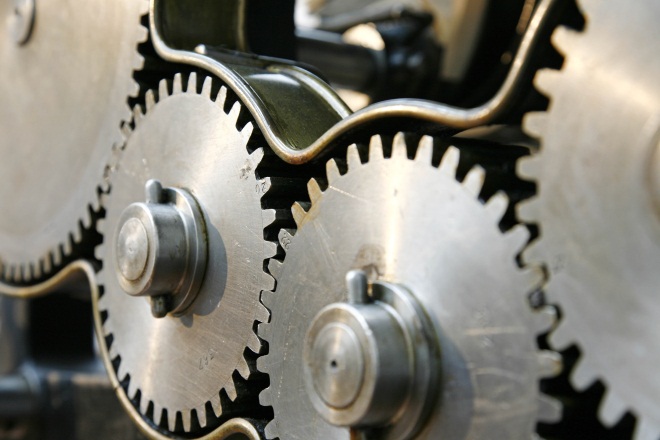 Teambox, a collaboration and business communications software company that was started in Spain, is today launching the latest version (#4) of its namesake platform.

In addition, the startup says it has raised $1.5 million in seed funding from a number of angel investors and hired a CEO to be better armed in its battle against incumbent collaboration software firms like Citrix / Podio, Microsoft, Salesforce (Do.com) and high-profile up-and-comers like Asana, Hall.com and Producteev – not to mention other challengers like Jive, Huddle, Basecamp and Central Desktop.

So we’ve established that this is a rather saturated space, but as a wise man once sang: ain’t no shame in trying – and Teambox is trying some new things to boot.

Teambox has raised an undisclosed amount of seed funding from angel investors, including the Data Collective Fund, Julia and David Popowitz (Facebook/CSFB), the José Manuel Entrecanales Fund and David Beyer, CEO of Spinakkr.

Joining the startup as CEO is Dan Schoenbaum, previously COO and chief business development officer at Tripwire and Chairman of M&A at Compuware before that.

To be fair, he actually joined in November 2011 but both Schoenbaum and the company jumped through some hoops to stay largely under the radar until today.

The company says that despite spending zero dollars on marketing, it already has 900 paying customers, including the likes of Southwest Airlines, Groupon, Square, Lego and Danone. Whilst not talking actual numbers, Teambox claims it has grown its worldwide customer base by 350% and boosted monthly recurring revenue by 175% in Q2 2012 compared to the same period last year.

On to what the product actually does.

Teambox offers a slick, entirely cloud-based collaboration platform that enables organizations to integrate file-sharing services, group chat, interactive notes and Web-based apps in a single centralized place, in a bid to make it easier for teams to manage tasks, exchange files and communicate.

For the new version 4 of its product, Teambox says it has worked closely with Box and Dropbox, and also added support for Google Docs.

Customers can thus use Teambox as a platform of sorts, and plug in documents, conversations and whatnot from other services like Box and Dropbox but also Gmail, Google Docs, Outlook and any Web app (HootSuite, Evernote, GoToMeeting, Salesforce.com and so on) thanks to an internal API.

Pricing starts at $5 per user per month, with discounts for annual subscriptions and large teams.

What they’re trying to build is a platform that offers you a single dashboard to run your business with cloud-enabled applications and services, and it actually looks like they’re heading in the right direction with this: it sounds and looks great, and I honestly think there’s still need for something like this in a variety of professional environments, despite the many competitors offering similar solutions.

Founded in 2008, Teambox is privately held and headquartered in Barcelona, Spain with offices in Palo Alto, California. It has about 20 employees.