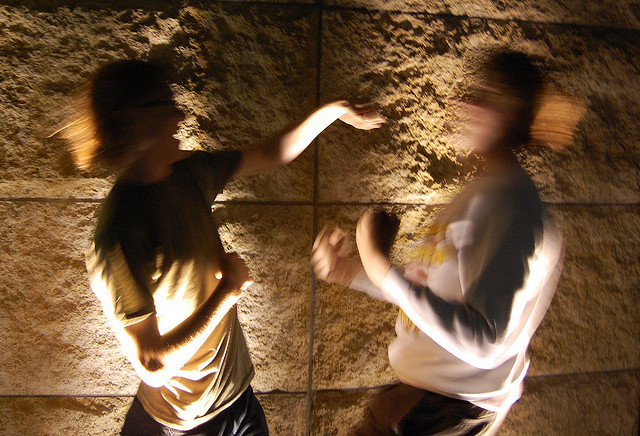 Airbnb would like you to know that while the iStopOver acquisition by 9Flats that we reported today will certainly increase the number of 9Flats’ properties, its own numbers show that it’s still #1.

In addition, Airbnb believes that its “nights booked” metric is far more interesting, and telling, than a raw list of listing numbers. Basically, just because something is listed doesn’t mean it will get booked.

Between January and June of 2012, Airbnb doubled the number of guest nights booked from 5M to 10M. On any given night, roughly 40,000 people are staying on Airbnb.

Here’s the numbers matchup provided to us by Airbnb, even though listing numbers don’t matter that much to Airbnb:

Airbnb has over 105,000 active properties available for booking (see: www.airbnb.com/10-million). This number doubled in 2012 alone.
9flats has roughly 54,000 (see: www.9flats.com), with no indication about whether these listings are actually available for booking.
Wimdu has roughly 50,000 total with no indication about how many are in Europe compared to globally.

While these numbers were provided by Airbnb, it’s safe to say that it clearly out-muscles its competitors for listing numbers and nights booked.

This is a space that doesn’t have room for many players, as once someone is comfortable with the tools they’re provided and have successfully rented out a room, it’s unlikely that they’ll change. Having said that, 9Flats moving in on Airbnb’s North America turf certainly has the company on the offense.

Read next: What lawsuits? Zynga's on a tear today following the announcement of upcoming game 'ChefVille'