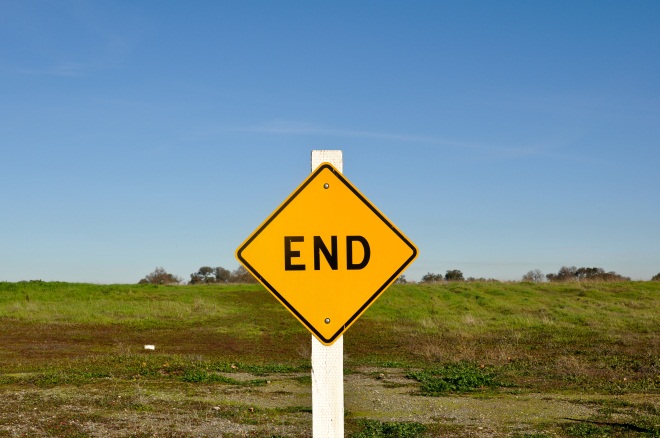 Snapixel, a site where photographers could come to share and sell their work, will be shutting down on August 31, 2012. In an email to users, the Snapixel team notes:

“Please be sure to back up your photos as we will be no longer offer the portfolio or marketplace services after August 31st, 2012. We want to thank all of the amazing photographers and Snapixel members who found the site useful and wish you all the best.”

Snapixel originally launched in October 2009 (as covered on TechCrunch by yours truly) as a hybrid between a stockphoto marketplace à la iStockphoto and a photo sharing site like Flickr. The developers also ended up dabbling in the creation of a digital magazine on photography called Snapixel Magazine.

They hadn’t tweeted in over a year, apart from a link to a social photo sharing tool called PicYou.

Snapixel was co-founded by Florian Cervenka, Ivan Wong and Adam Oliver, who were (are?) also involved in a startup called Flixya.

Update: Cervenka tells me, despite what Flippa shows, the auction attracted interested buyers but none of them seemed keen on running the site. In the end, the assets were not sold, but the site will simply be shut down as the team refocuses on other things.