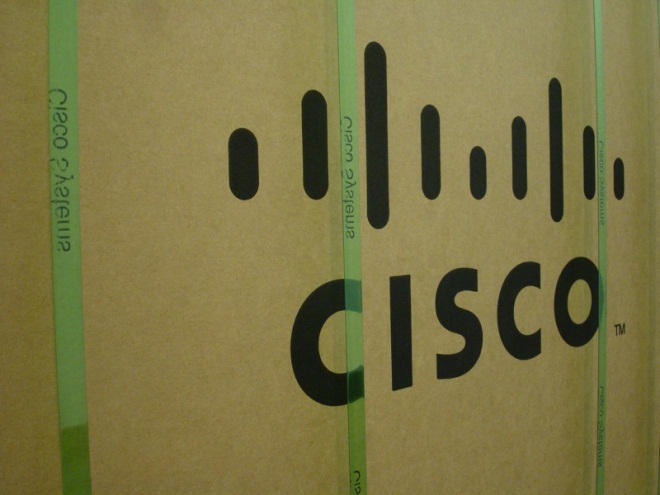 The board has also been expanded with Dr. Kristina M. Johnson, CEO of clean energy development and consulting company Enduring Hydro and former Under Secretary of Energy at the U.S. Department of Energy.

Benioff co-founded Salesforce.com in February of 1999 and has served as chairman of the board of directors since its inception. He previously spent 13 years at Oracle in a variety of executive positions in sales, marketing, and product development.