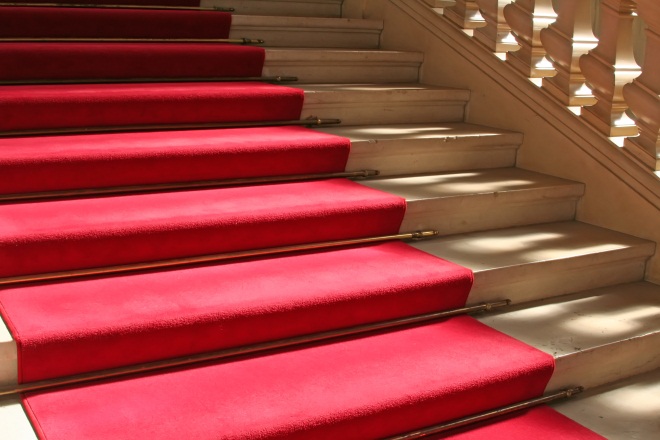 Automattic, the company behind Web publishing platform WordPress.com, today announced the expansion of its VIP Featured Partner Program to include interactive agencies (companies like 10up, Alley Interactive and Voce are already on board).

In addition, the company announced a number of new platform partners, including Facebook, Flipboard, PostRelease, TinyPass and Zemanta.

Participating agencies and technology partners will have the opportunity to promote their services and features to large-scale sites that are part of the WordPress.com VIP program. Clients include NY Observer, GigaOm, NBC, CBS and Pando Daily.

Currently, 16.7 percent of the top million sites run on the WordPress platform, still according to the company.

Automattic launched the WordPress.com VIP Featured Partner Program in March 2012 in collaboration with partners like Chartbeat, Daylife, Ooyala and SocialFlow.

Companies interested in partnering with Automattic can apply here.

Read next: Fruux, the iCloud for everyone, rolls out new calendar-sharing feature and Pro accounts