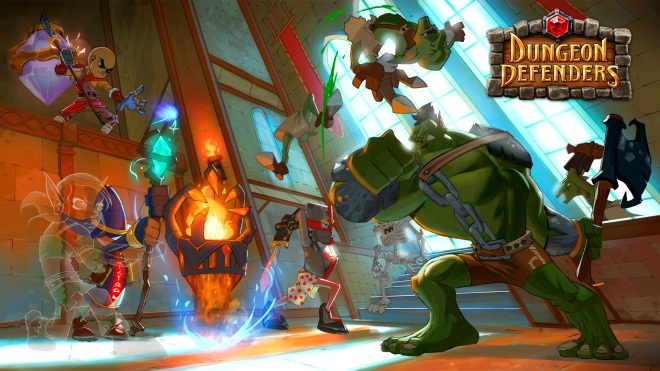 Trendy Entertainment, the Gainesville, Florida-based indie studio behind video game Dungeon Defenders, has raised $18.2 million in funding, according to an SEC filing.

The company hasn’t formally announced the funding round (yet), but we’ve learned that Insight Venture Partners is one of the investors. We’ve reached out to Trendy Entertainment for more information and will update accordingly.

Dungeon Defenders, which is based on a showcase of an Unreal Engine named Dungeon Defense, is its first game. Combining the genres of tower defense and action RPG, the game takes place in a fantasy setting where players control the young apprentices of wizards and warriors and defend against hordes of monsters.

Originally released in October 2011, the multiplayer game is available for iOS, Android, Xbox 360, PS3 and PC.