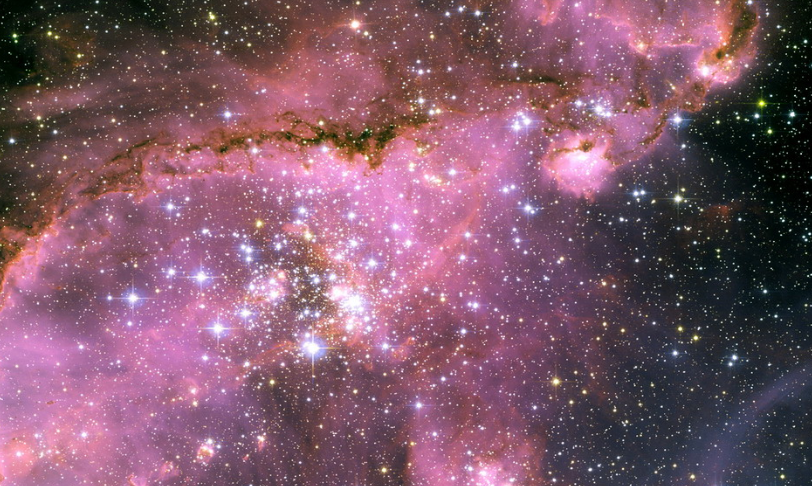 OUYA, the wildly successful Kickstarter project that recently passed $6M in funding, has teamed up with VEVO to make sure that “music lovers have plenty of places to watch videos,” even on their indie game consoles. Keep in mind, OUYA also announced an important partnership with cloud gaming company OnLive just days ago.

According to OUYA chief Julie Uhrman, OUYA is all about entertainment, and that means expanding “beyond gaming.” As for VEVO, its SVP of Product and Technology, Michael Cerda, says that the company supports “OUYA’s vision that the future lies in being open and accessible for users looking for high quality entertainment experiences.”

Not only will VEVO and OUYA bring high definition music video programming back to the TV — we’re turning control over to you. Access music videos from your favorite artists like JAY Z, Nicki Minaj, Justin Bieber, Shakira, Kings of Leon, The Killers, Big K.R.I.T., Florence + The Machine, John Mayer and P!nk when you want them and where you want them: on your big, shiny television!

For OUYA, this means entertainment beyond gaming. Browse through the most-viewed music videos on the web, explore full video catalogs of top-selling artists, or venture into the realm of new staff picks, live concerts and original music programming. Getting ready to do some level grinding? Watch one of your favorite videos to get in the mood.

In addition to this partnership, OUYA has also announced a special edition console and controller:

Lastly, the buttons on the controller now read…O-U-Y-A!:

Partnering with such a big names gives OUYA a ton of credibility — much more than you’d expect from a yet-to-be released indie gaming project. Clearly interest is still high, and so far, it shows no signs of slowing down.

Read next: New Digg: Good job, good effort but they missed the most important part