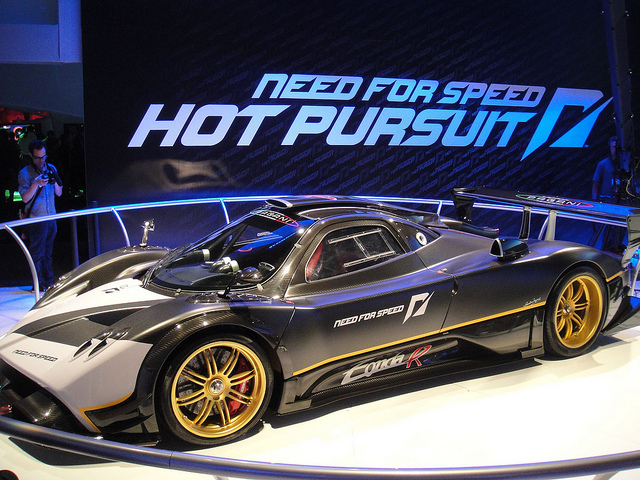 Digital entertainment giant Electronic Arts (EA) has appointed Blake Jorgensen as its EVP and Chief Financial Officer, a role that will see him report directly to CEO John Riccitiello. Jorgensen starts in early September and will have responsibility for the company’s global financial operations.

Jorgensen, who lives in the San Francisco Bay Area, was previously chief financial officer of Levi Strauss & Co. and Yahoo, and was formerly COO and co-director of Investment Banking at Thomas Weisel Partners (which he co-founded).

Jorgensen was one of the people forced out in a management reorganization by then-CEO Carol Bartz back in May 2009.

In fiscal 2012, EA posted net revenue of $4.1 billion, but its stock price has been in constant decline since late 2011.

The company will unveil its latest earnings later today.

Read next: HootSuite plugs Evernote, ZenDesk and Storify into its social App Directory