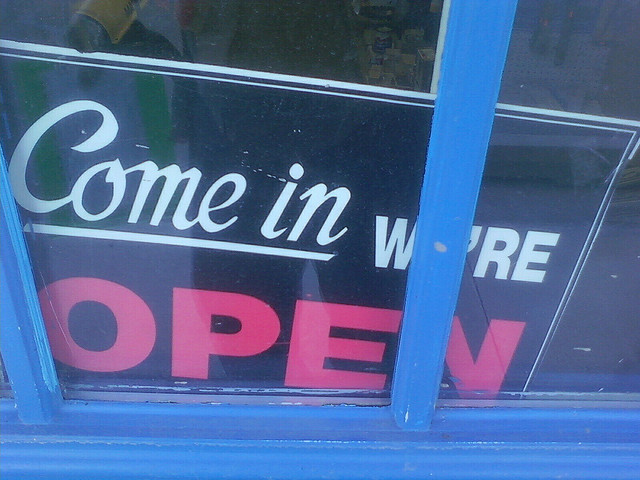 Today, social video sharing site Viddy has made a huge leap towards becoming a powerhouse. The company has announced the availability of its API, which will allow developers to build around the platform and come up with new ways to share videos.

In a blog post, the company has challenged developers to come up with cool things and is offering a $10,000 prize:

During August and September we’ll work with you, and our developers, on adoption of the apps you build, as well as promotion to our 40 Million+ Viddy Community. On Friday, September 28th Team Viddy will pick our favorite API partner, and fly you (or your team of up to 4 people) to Venice Beach for an interview at Viddy. The cash prize of $10,000 will be awarded at Viddy HQ.

Here’s a look at the new Viddy developer portal:

An important part of cracking the next level of video innovation is having an powerful platform to build on top of. To me, the powerhouse is clearly Google’s YouTube, but Viddy is making a case for itself today.

At one point, the press was pushing an “Instagram for Video” agenda which I quickly swatted down“, and one of the other companies in that “race”, Socialcam, recently sold for $60M.

It’s going to take much more than just an API for Viddy to make waves in video innovation, but this is a huge step in the right direction.

Read next: Twitter rolls out clickable stock symbols, or "Cashtags", so you can keep up with your investments