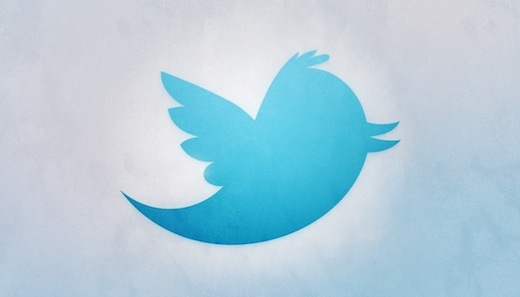 Oh. My Twitter account appears to have been un-suspended. Did I miss much while I was away?

Over the last couple of days, Adams had been attacking NBC’s coverage of the Olympics, and the lack of a live broadcast of the opening ceremony. The blame for the deletion has been passed back and forth. First, it appeared that NBC had pressured Twitter to kill the account. Then, according to The Telegraph, NBC says it was Twitter that alerted them to Adams’ tweet, NOT the other way around.

As we wrote earlier today, if NBC was first to issue a complaint, we could possibly excuse Twitter for being too lenient. But if this was Twitter’s own doing, it would certainly be a much bigger deal — opening up the service to self-censorship.

Again, the technical violation here was the tweeting of a “personal email address.” The problem was, that emaill address was work-related and easily found via Google. In other words, it sounds pretty public by most standards.

Twitter emails to tell me: “we have just received an update from the complainant retracting their original request…”

“… Therefore your account has been unsuspended.” No further explanation given, or apology offered

As you can see above, Twitter is pointing the blame elsewhere. Expect more on this story as it develops.