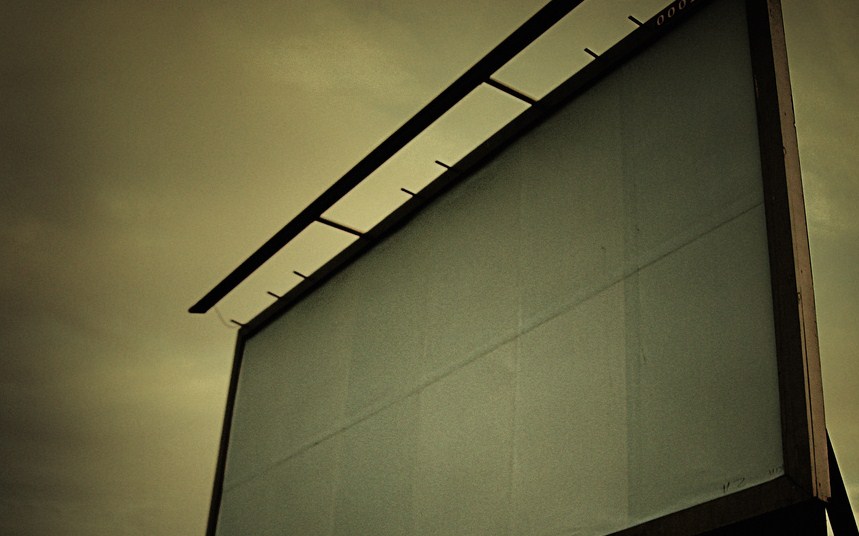 MoPub, a company that provides an advertising solution for mobile applications, has picked up Herman Yang to be its Vice President of Product. Yang is a notable hire, as he worked at AdMob in the past, which matters as MoPub was in large part founded by AdMob empolyees.

According to the firm, Yang will help it ‘scale’ its platform.

The company has raised $6.5 million in its life. MoPub claims to be the “largest ad server for smartphone app publishers.” That isn’t hard to believe, when it is stacked next to the company’s recent growth: Ad impressions delivered are up 1,400% year over year. A total of 15 billion were served in July. Also, 6,000 publishers now use MoPub, up from 250 last year.

MoPub works by creating a single platform that manages directly sold ads, advertisements from networks, and also has a marketplace where advertisers can bid on ad space.

Looking at MoPub, you have to enjoy the fact that the mobile app market is now large enough to support its own cottage industry, if you could classify companies at this scale with that term. However, it’s not difficult to understand why there is a need for MoPub to exist: ads on mobile applications are generally ugly, and when they aren’t ugly they are untargeted and spammy.

The final note to all of this is that if MoPub can boost the total revenue potential of mobile applications, it would grow the total pie up for grabs – that could only lead to more development. And that, as they say, would be a good thing.

Read next: Check out the 7 startups demoing at August's New York Tech Meetup