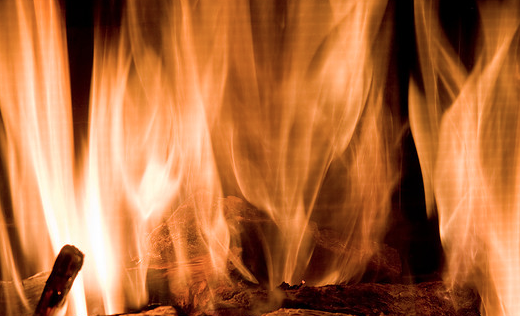 After disastrous second quarter results, Zynga’s Mark Pincus is now blaming a decline in user engagement on “changes to Facebook’s platform.” Clearly Zynga is utterly reliant on Facebook, and it’s not serving the company very well this quarter.

Furthermore, the company stated that users are “not coming back as often” due to Facebook’s change to “favor new games” over existing games.

Pincus says his company continues to work closely together with Facebook.

As for Zynga’s solution to this problem, Pincus stated that the company is working with Facebook and is looking towards mobile for growth. In other words, these rather obvious solutions are in the works but may or may not bear fruit for the social gaming company. A post-Facebook Zynga will likely be a healthier Zynga, if they can pull it off, and we’re seeing that Pincus wants to move in that direction.

Today, Zynga’s stock was up over 3% while the market was mixed. In after hours trading, however, the company is now down sharply. As of the time of writing, Zynga is down over 30%. Given the magnitude of this miss, the company’s stock could fall even further.

Here’s the short take on what just happened, by our own Alex Wilhelm: Zynga just set fire to more than a third of its market value by missing expectations by a simply astounding margin. If Facebook follows in its footsteps tomorrow, we could see the IPO door for tech companies slam shut.

It’s noteworthy that Facebook will be holding its own call tomorrow, so we’ll have to see if the two companies are both sinking. If so, they’ll surely go down together.

Later in the call, when pressed further on the actual timing of Facebook, the company did respond by saying that the issue was the poor performance of their games plus the Facebook changes, backing down a bit from its initial statement.

In addition, Zynga says that not one single change or milestone caused these “issues” for the company and their games, but the constant rolling style of changes that Facebook makes.

Read next: The Internet Association has the potential to forever change the technology discussion on Capitol Hill