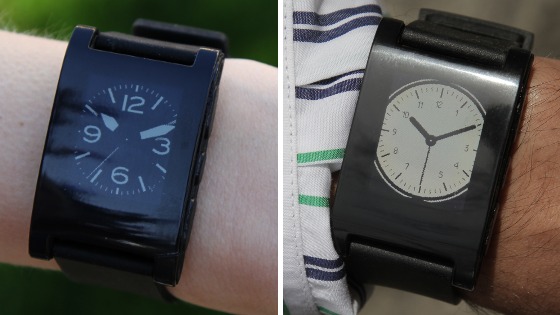 The Pebble E-Paper Watch is a Kickstarter record breaker and Web phenomenon after raising more than $10 million in crowdsourced donations, but the ambitious project has hit a snag after it postponed the first shipment of the much sought after ‘smartwatch’.

Despite the huge haul in funding and significant weight of expectation, the trio behind the project have revealed that the initial September launch has been delayed. The reason is pretty valid as the team first set out to make just 1,000…and following the stampede it has 85,000 orders to fulfil.

Needless to say, more time is required to cater to that demand.

Writing on the project’s Kickstarter page, co-founder and CEO Eric Migicovsky explains all:

In terms of our schedule, we’re sticking pretty closely to an aggressive timetable we put together at the end of May (remember our first timetable was created before we launched on Kickstarter, when we were expecting to manufacture just 1,000 Pebbles). While we won’t be able to start shipping Pebbles in September, our current schedule has us on track to go from manufacturing zero to 15,000 Pebbles per week as soon as possible.

Despite being under-development, Pebble has already inked a number of deals to bring some cool and useful features to its users, with Run Keeper and Twine confirmed as early app partners.

Migicovsky also provided a series of prototype and development shots of the watch, which hit $1 million in backing within 28 hours. These images are sure to get the soon-to-be owners in the mood for their Pebble.