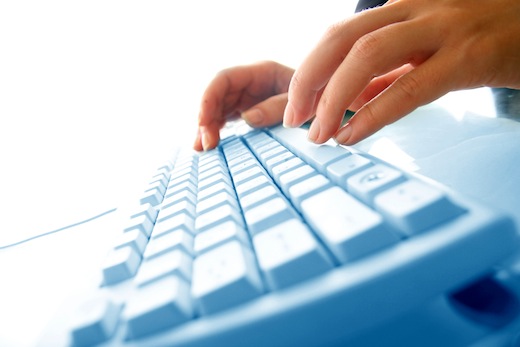 Already, the company claims, its platform is enabling 150,000 developers to build mobile applications for a wide variety of devices.

Not bad when you consider that Xamarin was founded less than a year ago, by veteran software entrepreneurs Nat Friedman and Miguel de Icaza (who is well known for starting the GNOME and Mono projects).

Xamarin developers have complete access to all of the native APIs and UI toolkits unique to the iOS, Android and Windows Phone operating systems, which means they can create native user experiences while re-using up to 90 percent of application source code.

There’s some interesting background to the Xamarin story:

The Mono open source project was originally launched by de Icaza and others, roughly 11 years ago, driven by a company called Ximian (founded by Friedmand and de Icaza), which was acquired by Novell on August 4, 2003.

After the acquisition of Novell by Attachmate in April 2011, Attachmate announced hundreds of layoffs for the Novell workforce, including Mono developers, raising many questions about the future of Mono.

On May 16, 2011, De Icaza announced on his blog that Mono would continue to be developed and supported by his new venture (Xamarin), having hired at least part of the original Mono team.

After this announcement, the future of the project was questioned, MonoTouch and Mono for Android being in direct competition with the existing commercial offerings now owned by Attachmate. However, in July 2011, Novell / Attachmate granted a perpetual license to Xamarin for Mono, MonoTouch and Mono for Android, and the company took official stewardship of the project.

Read next: Mobile gamers prefer to play on the couch than on the go, says Popcap