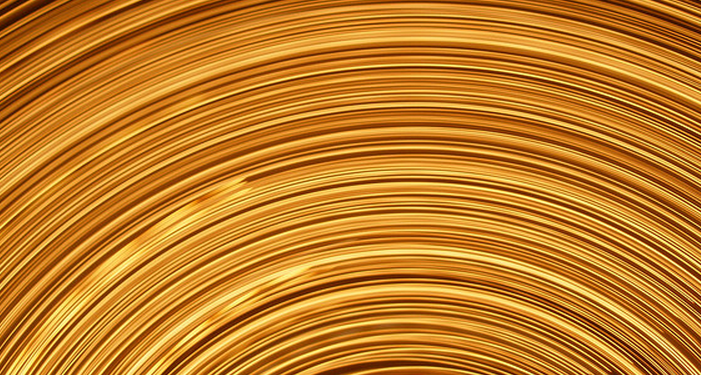 Today Chute, a Y-Combinator company that provides a bolt-on photo solution to brands and developers, announced that it has taken on a new round of funding, led by Freestyle Capital. Other ventures firms taking part in the round include Battery Ventures and USVP.

In totality, including these new monies, along with early investments from individuals, Chute has raised a total of $2.7 million.

Chute’s product is a tool that allows brands and developers to quickly add photo functionality to their websites and applications. Essentially, any time a new app wants to provide photo management, commenting, and the like, they have to build from scratch what so many others have done before them. Chute takes the work out of that process by providing “image uploading, processing, moderation, third-party API integrations and user authentication” with “few lines of code.”

According to Chute’s Ranvir Gujral, for brands Chute costs in the thousands of dollars per month. At the moment, Chute remains in beta.

Its release states that the company has seen strong growth, including the landing of a number of high profile customers. I would posit that those early, assumedly monetized, accounts lent themselves positively to this round of capital.

As you might expect for a company so young, Chute intends to use its fresh funds in the normal ways: hiring developers, boosting its sales staff, and building out its account support team. Once you have customers paying four figures on a recurring basis, taking care of their needs is not an incidental task.

Photos are a core part of the Internet. Chute’s bet that images are yet hard enough to manage at scale is quite interesting. With development costs falling as new tools are built, Chute is stating that this is one portion of development and data management that is best hired out. Given the ubiquity of photo work among apps and websites, it begs the question as to whether other such services could be built to solve pain points that have been a bit hidden.

The demand proves the model. Thus far, it would seem that Chute has found a stress spot to relieve.

Read next: Private social network for neighbors Nextdoor grabs $18.6m from Benchmark and others