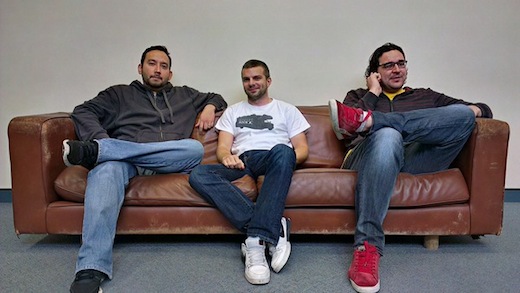 ScriptRock had earlier taken part in Startmate’s 2012 incubator program, and recently won two awards at the Citrix Global Synergy Conference (taking out both the Startup Accelerator and People’s Choice awards).

The company will continue be run out of Sydney, although ScriptRock says it will use part of the proceeds to establish offices in San Francisco.

According to a report from the Sydney Morning Herald, ScriptRock currently has 280 clients, with another 180 on a waiting list.

The company was founded by Michael Baukes,Alan Sharp-Paul and Leo Venegas (who are pictured in the featured image at the top of this article).