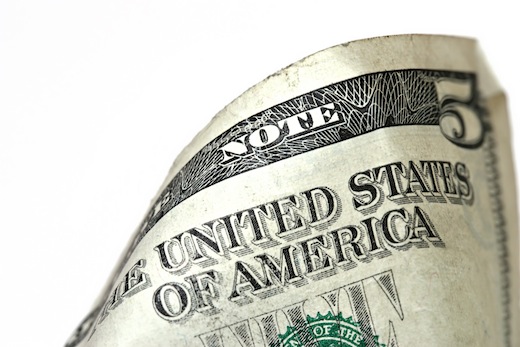 According to a new report released this morning by Dow Jones VentureSource, U.S.-based companies raised $8.1 billion through 863 venture capital deals during the second quarter of 2012.

That’s a 3 percent drop compared to the same period last year, in terms of number of deals, but more notably a 9 percent decline in capital compared to Q2 2011.

For the record, the competing MoneyTree report from PricewaterhouseCoopers and the National Venture Capital Association says venture capital investments totaled $7 billion across 898 deals during the second quarter.

You can find good coverage of that report on Venturebeat, Reuters and The Washington Post if you’d like to compare the numbers in both reports.

Through the first six months of the year, venture capital investment totaled $15.3 billion for 1,595 deals, a 7 percent decline in capital and a 5 percent drop in deals from the year-ago period, according to the Dow Jones VentureSource report.

The median amount invested in a financing round was $5 million in the second quarter of 2012, on par with the same period last year.

According to Brendan Hughes, director of information analysis for Dow Jones VentureSource, the interest from investors in information technology and Internet companies has remained steady, and notes that the drops are a result from a declining interest in investments in companies from capital-intense industries like healthcare and energy.

According to Dow Jones VentureSource, investment in consumer Internet companies, which includes social media, entertainment and shopping businesses, rose to $967 million raised for 134 deals during the second quarter, a 27 percent increase in capital and 14 percent increase in deals from the same period last year.