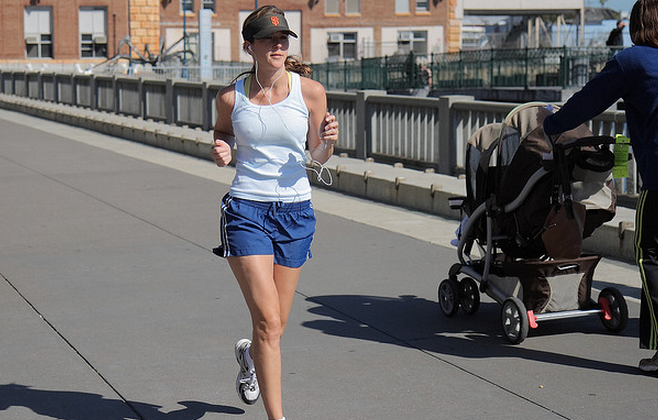 Today Azumio announced that it has acquired SkyHealth, thus picking up that company’s popular Fitness Buddy and Glucose Buddy mobile applications. As a part of the deal, SkyHealth’s CEO Tom Xu will be joining Azumio as a partner, and will head its product development.

Financial terms of the deal were not disclosed. According to the release, the acquisition of SkyHealth will push Azumio’s mobile user count over the 25 million mark. That figure is spread over Azumio’s more than dozen total applications.

This deal illustrates how large the mobile app market has become. That one specific player is, apparently, looking to corner a subniche of it, and in the process can rack up an 8-figure userbase is stunning. With it now being normal practice to own a smartphone, and not something reserved for the wealthy, the pool of potential users for apps has exploded. As has the number of apps, naturally.

Azumio is likely looking to cash in on the status SkyHealth’s applications have established – their value comes less for the technological inputs that generated them, than in their userbase, and app store rating and ranking. Those final three items can’t be manufactured, at least not ethically. Azumio claims that Glucose Buddy is the most downloaded diabetes application.

The company intends to integrate its applications with its fresh purchases. This could introduce positive network effects into its app sales.

Expect more deals of this sort to occur – single apps do not usually a company make, but 15 or more bundled together can.

Read next: Homescreen.me opens signups to all, lets you beautifully share your most important page of iOS apps