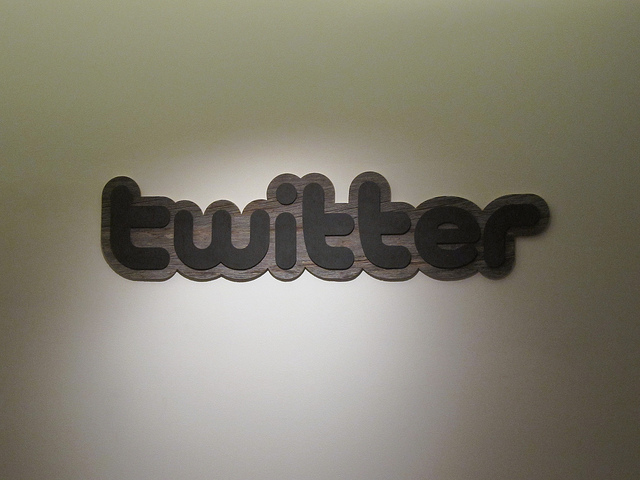 According to a tweet from the Director of Communications at Twitter, Matt Graves, he has decided to step down from his position, although he says he has no next plans as of yet:

After two+ years working on @twittercomms, it’s time for me to move on…

Before Twitter, Graves spent over 2 years at iMeem as Vice President, Marketing Communications and corporate spokesperson and six years as Director of Public Relations at RealNetworks.

Graves went on to thank all of Twitter, especially its executives and his communications team:

Two years is a great run at any company, honestly, and considering Graves’ track record, it looks like he could be available for yet another challenge when he’s ready to accept it. Sources tell us that being a part of the Twitter Communications team is a 24/7 job, given how often Twitter is involved in news globally. Not that this had anything to do with Graves’ departure, but it’s fair to say that it’s a grueling job.

Since Graves is an official spokesperson for the company, one can assume that this is Twitter’s approved statement on his departure. We have reached out to the company anyway in case there’s anything further.

UPDATE: The Next Web has received confirmation of Graves’ departure.

Read next: Watch Neil deGrasse Tyson explain why the original Star Trek's Enterprise is the best of all time