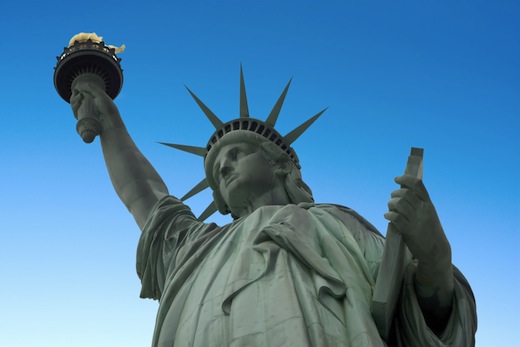 GroupMe, the mobile messaging service provider that was bought by Skype and thus became part of Microsoft, has filed a complaint against fellow New York City-based tech startup Groupie in an effort to increase its chances of obtaining the ‘GROUPME’ trademark in the United States.

GroupMe originally filed for the mark in July 2010, now almost exactly 2 years ago, but the trademark application was opposed by Groupie about a year after that.

Groupie claimed GroupMe’s name could create confusion among consumers because it’s ‘only a letter apart’ and ‘audibly indistinguishable’.

According to documents reviewed by The Next Web and embedded below, GroupMe has now filed a complaint with a New York District court, in order to “remove the cloud of uncertainty” created by Groupie concerning its trademark.

GroupMe says its acquisition by Skype, which occurred in August 2011, has created the perception of the company now having “deep pockets”, and basically claims it is being “unfairly targeted and wrongfully accused” by Groupie because of that and its ‘rapid success’. See: GroupMe has 4.6 million users sending 550 million messages per month, court documents show

Groupie (logo on the right) has threatened to sue GroupMe, the latter asserts, unless it was willing to agree to an “outrageous payout”, and GroupMe also says the fellow New York startup has gone to great lengths to get publicity for its services by aggressively contacting members of the press about the trademark opposition.

For the record: Groupie was founded in 2008, and was granted the ‘GROUPIE’ trademark in May 2009, a year before GroupMe was started. From what I can tell, and what can also be read in the court docs, Groupie challenged GroupMe’s trademark before they were acquired by Skype.

But, says GroupMe, it has been way more successful than Groupie, that it has built ‘substantial recognition and goodwill’, as well as ‘significant intellectual property rights’, and that it has received much more attention from the press. It believes the trademark opposition is even threatening its reputation.

GroupMe further asserts that the two apps don’t really compete, and points out that its service works on multiple platforms rather than iOS-only like Groupie.

GroupMe is asking the court to acknowledge that the trademarks are distinctive and that there’s no way consumers would confuse the two marks in the real world.

More precisely, the Microsoft-owned company seeks a declaration that its use of the ‘GROUPME’ trademark does not infringe or violate any of Groupie’s trademark rights.

In addition, it is also trying to get the GROUPIE trademark cancelled, on the ground that the mark shown in its registration is ‘merely descriptive’.

To be continued, no doubt. We’re reaching out to both companies for comment.

GroupMe launches Groupon-like service to help you plan, discover and pay for your night out