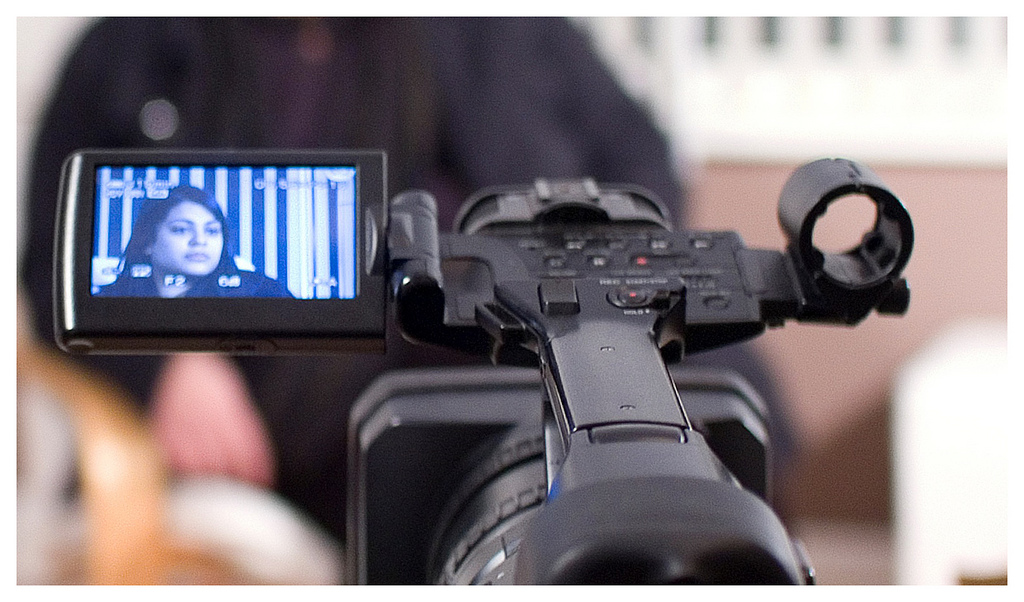 Autodesk’s unlikely $60 million acquisition of mobile video startup Socialcam raised some eyebrows for its unexpected mix, but the move is a complementary one that the software maker is making to capitalise on the potential of video as a communications medium, CEO Carl Bass says.

Speaking to Bloomberg’s Emily Chang, Bass explained that the deal is just right for the company’s emerging consumer business, which, he admits, is perennially overshadowed by the professional graphics work the company is best known for.

“Many people known Autodesk for what we do in engineering and architecture but…we’ve been growing this big consumer business giving creative applications to people who draw, sketch and make images,” Bass said. “We really see that the next communication medium is video.”

Autodesk technology is used by a range of film studios and special effects firm and Socialcam users will soon enjoy the benefits of that synergy, Bass said, before further explaining that users of the video service will not see massive changes following the takeover.

“Very little will change…most of the acquisitions in this [consumer] space we’ve let them continue to what they do very well.”

While a consumer business fit makes some sense, Bass also revealed the company’s belief that its business focused users will also find benefit from Socialcam, although it isn’t entirely clear whether there is a defined strategy to make it a collaborative product for its professional user base.

“Every one of our customer is a story teller and video is a great medium for telling stories, [and] our professional customers need to tell stories.”

For his part, Socialcam CEO Michael Seibel said that the deal was about “doing what’s right” for the startup, which has seen more than 16 million downloads of its iOS app. Like Bass, Siebel also emphasised the potential benefits of Autodesk’s technology.

Bass says that the technology industry is going through the biggest transition that he’s ever seen, and with that in mind, Autodesk has made a move with the future very much in mind.

Socialcam has been one of 2012’s biggest success stories, picking up significant user growth and visibility. Its founders revealed it had attracted 4 million new users over one weekend in April, shortly after becoming the top free app on the App Store via a FreeAppADay promotion.

You can see the full video interview over at the Bloomberg site here.

Read next: Still waiting for your Nexus 7? Google speeds up shipping and confirms delivery dates