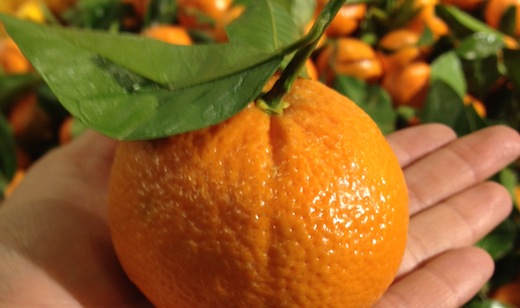 FreshDirect, the online grocery site that is currently set to leave Long Island City for New York in 2015, has faced opposition from Bronx residents over the move, but a new initiative to make the grocer more accessible in poorer neighborhoods could help shift public opinion. FreshDirect is asking congress to modernize food stamp policies to allow them to be used for purchasing groceries online.

According to Crain’s NY Business, “FreshDirect co-founder and CEO Jason Ackerman wrote a letter to the House Agricultural Committee last week arguing that the ‘ubiquity of the Internet in the 21st century’ calls for modernizing food-stamp policies.” Ackerman said that the “government should use Internet technology to ensure equitable access to fruits, vegetables, and other healthy foods” and is suggesting a “national pilot program.”

This national program would compliment current initiatives in NY, where FreshDirect gained “federal approval” this past May to create a means of verifying food stamp purchases online.

Right now, the odds of these new policies becoming official are slim, but not impossible. Crains NY Business notes that “the Republican-controlled House of Representatives is unmoved, but a compromise with the Senate could allow the change” to occur.

Stepping back, it’s clear that the US is modernizing along with the rest of the world, and the ubiquity of the Internet is a side effect of that. As digital services become more readily available, it’s not alarming to suggest that the habits of city dwellers are changing across the board, regardless of income level.

So the change in behavior is pretty natural, but when it comes to government spending, this topic is not without controversy and needs to be discussed. If you have any thoughts on the matter, definitely feel free to share them with us in the comments below.

Read next: 88mph is hoping a $200k fuel injection will accelerate up to 15 startups