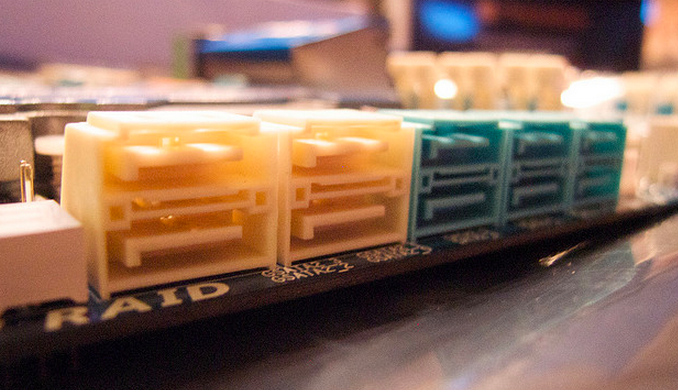 Today it was announced that Yahoo! Japan subsidiary IDC Frontier has invested $6.1 million into Basho Technologies, a company that works with databases and cloud storage. Joining IDC is Georgetown Partners, who put in $5 million.

The combined investment, totalling $11.1 million, is tipped by the company as designated for accelerating the company’s growth in the Asia-Pacific region.

The IDC Frontier investment isn’t just cash, however, as the company intends to deploy the firm’s technology. Basho’s Riak platform will be rolled out to IDC Frontiers’s data centers. The company is one of the region’s larger data center operators.

Basho’s main product, Riak, is a distributed database product that is open source. Designed for the cloud, Basho claims that it has advantages over traditional database products and NoSQL solutions, which have grown in popularity in recent years.

Basho was founded in 2008, and before this round had raised $14.5 million in venture capital, and and additional $1.39 million in debt. Its most recent investment was $5 million late last year. The size of this round is more than two of its previous combined.

With this fresh capital and new partner and customer, Basho has everything that it could want to grow its business. If it can take on the other giants of the world of databases is the remaining question.