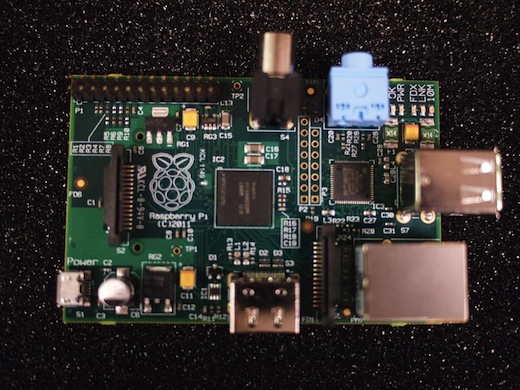 Raspberry Pi, the $35 ARM-based Linux system about the size of a credit card, continues to be in vogue according to the UK non-profit behind it.

In a blog post, the Raspberry Pi Foundation’s only full-time worker, Liz Upton, says both of its manufacturing partners are now making up to 4,000 of the cheap, programmable mini-computers on a daily basis.

And now that production is in full swing, you can now buy several Raspberry Pis in one go.

Before, people could only buy one Raspberry Pi per person (mainly to prevent eBay scalping), but as of this morning volume orders have been made possible. You can order the systems at RS Components and element14/Premier Farnell.

As Upton notes, the ability to order the tiny computers in bulk is particularly useful for businesses and schools. She urges customers to get their orders in as fast as possible to help plan the supply chain more efficiently.

For more info on the Raspberry Pi, read the FAQs.