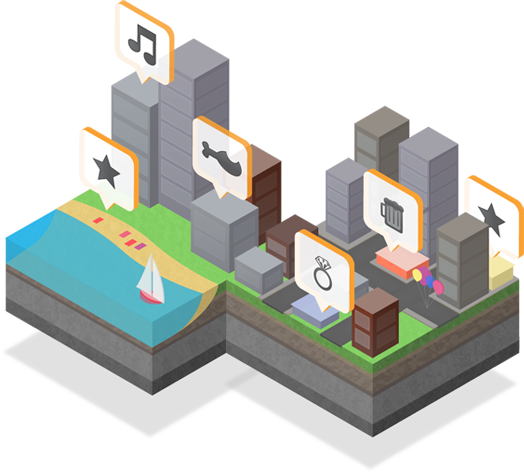 Fresh from raising $12 million last month, Boston-based SCVNGR has announced that it has dropped all merchant feeds from LevelUp, its mobile payments service, claiming it is the first in its space to do so.

The move, which will see the service join the ‘Interchange Zero revolution’, which will relieve merchants from paying to receive payments, a cost saving that the company says will benefit consumers, who are ultimately paying inflated prices to cover the charge.

Instead of earning its keep for moving money, LevelUp intends to draw revenue by adding value “above the transaction”, and by that the firm means that it will work to encourage business growth, making money through metrics such as customer acquisition and loyalty.

SCVNGR founder Seth Priebatsch, whose official title is Chief Ninja (yes…), is particularly passionate about the topic of Interchange Zero, having spoken about it at SXSW. Commenting on the removal of merchant payments, he said:

The process of moving money is now becoming a commodity, a de facto service. We’re entering an era in which merchants should get — and will eventually only pay for — value above and beyond the transaction. LevelUp is skipping this ‘race to the bottom’ happening between the major payments companies and leading the way by providing real value beyond the transaction.

The LevelUp payment system extended its reach in October when it launched in San Francisco and New York City, and the company has one crucial differentiator on Square and others, no hardware. Instead, the company uses QR codes to deliver payments.

Since the entire application is built on the codes, users can link any credit card or debit card to the service. LevelUp merchants are visible from a smartphone using Geolocation, so users know exactly who will accept payment using the app. Once they are ready to pay, the merchant scans the unique QR code, which can include a tip, and users will receive a push notification confirming your payment and amount.

Traction among merchants is one of the key challenges for mobile payments firms and, as well as removing a processing fee, the company’s technology is attractively priced.

The LevelUp system is totally free for the first 3 months, which includes software and hardware, after which merchants pay $55 a month. Payment processing isn’t a cost that LevelUp passes on to the merchant which is a huge plus. The company will make money with its monthly service.

When merchants run a campaign on LevelUp, the service will earn 35 cents for every dollar that is redeemed via that campaign. The merchant sets this when they set up their campaign, meaning there are no hidden costs.