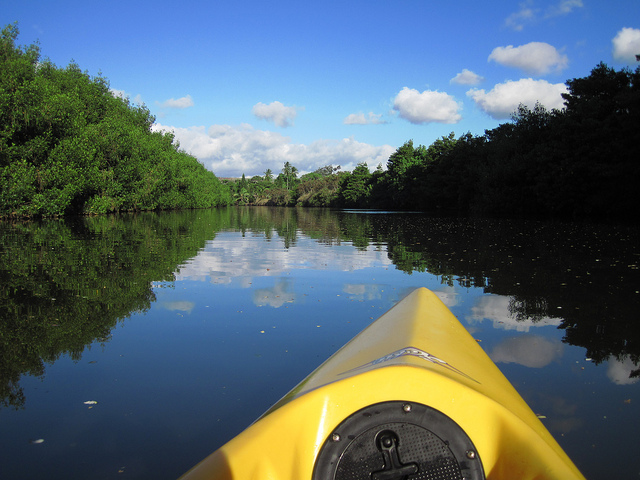 Let the games begin. As travel site leader Kayak prepares for its IPO, the news comes across the wires today that it is being sued for patent infringement by a company called MacroSolve, the parent corporation of application development house Illume Mobile. The patent in question, number 7,822,816, is described by the holder as being related to “mobile information collection systems across all wireless networks, smartphones, tablets, and rugged mobile devices, regardless of carrier and manufacturer”.

The story here is interesting. MacroSolve has been around for quite some time, but Illume Mobile is the newly-minted, consumer-facing name that the company hopes to brand. In the press release, MacroSolve talks itself up quite heavily, stating that it “is positioned to become a leader in the mobile app development services space”. However, the bit before this statement is perhaps more ominous:

It’s not the first time that we’ve heard from MacroSolve, either. The company filed a complaint under the same patent in 2011 against both AOL and Bank of America. While the terms of the deal were undisclosed, it’s worth noting that these were just two of more than 25 claims that were filed by the company through the year.

At any rate, it appears that we have another monster in the ring when it comes to patent trolling. We’ll be keeping an eye on MacroSolve, Illume Mobile and the various cases that it raises.