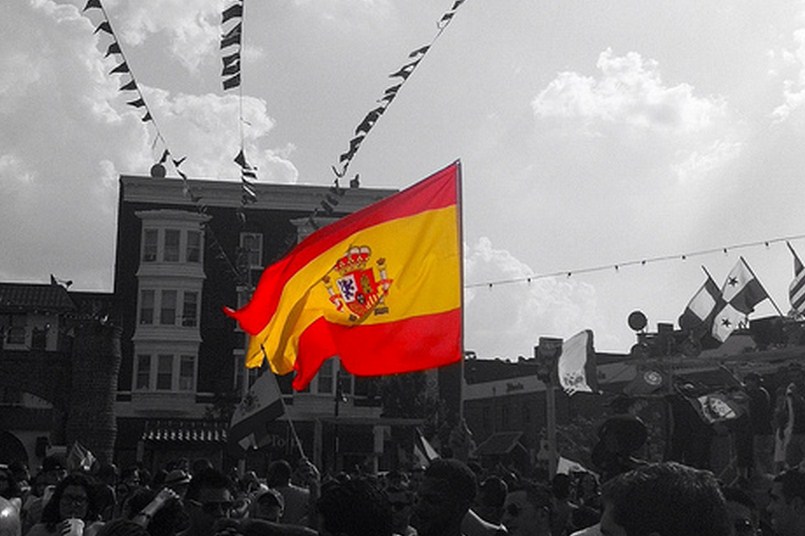 The social gaming explosion continues: Today Social Point announced that it has taken on a $7.4 million Series B round of funding. The investment was led by Idinvest Partners, and was participated in by BBVA and Nauta Capital.

Social Point was founded in 2008, and had raised some $3.4 million before its latest round. Taken together, the company has raised roughly $10.8 million to date.

The company claims to be a ‘top ten’ builder and distributor of games on Facebook, placing it among the ranks of Zynga and others, even if it may yet lack their massive scale. Games that reside and depend on social platforms have been shown by market reaction to be both potentially lucrative, and lasting, given the addictive nature of some titles.

However, games eventually fade. As FarmVille and CityVille and other such apps taught, even the most dedicated userbase will move on before forever. To that end, Social Point claims to have a “strong pipeline of new games” that will launch in the next months on both Facebook and what it calls ‘mobile.’

That’s what the company appears to intend to use its new cash for, mobile development. It’s announcement checks that box directly: “The funds will fast track Social Point’s plans to bring new social games to the market and to expand into mobile games.” Why the company feels a need to race to mobile could be an admission that living on Facebook’s largess isn’t the sturdiest of business models.

With 13 million active users, Social Point has proven that it can launch hits, but whether it can take them from the social network and into the smartphone will be a fresh challenge entirely.

Read next: The hotly anticipated Tweetbot comes from iOS to the Mac as a free public alpha