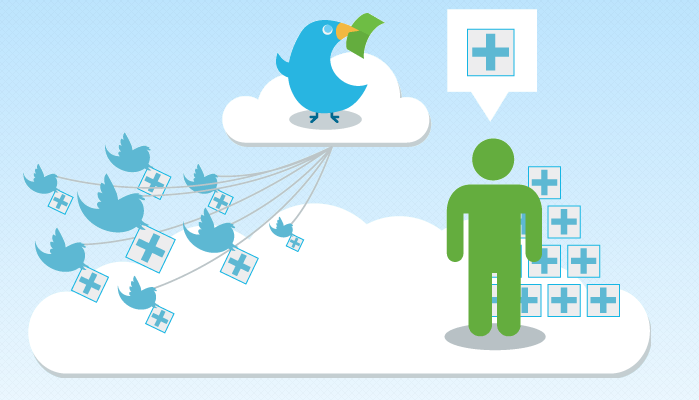 Chan joins as Chirpify’s Vice President of Corporate Development, helping to connect millions of users and brands on Twitter and helping the company to facilitate payments between them.

Previously with Vesta, a mobile payments company, Chan was behind the development of its mobile wallet platform, working with brands and business to develop strategic partnerships. He spent a decade at American Express, working on product management and marketing partnerships.

“Having a seasoned leader with such deep payment processing and mobile expertise like Rayburn will prove instrumental to Chirpify’s success.

As our platform scales, providing in-stream payments for fundraising, commerce and peer-to-peer, expect to see more businesses and consumers to utilize Chirpify in the coming months thanks to the tireless work of Rayburn and others at Chirpify.”

Chirpify is well known for its ‘Tweet-a-Beer’ campaign during SXSW. The app, put together by Waggener Edstrom and TenFour, used Chirpify to ‘send someone a beer’ by tweeting them a couple of dollars with a message.

The Portland, Oregon-based Chirpify uses a crisp in-stream transaction model that lets all of your transactions take place right in a Tweet. You can buy physical goods, sell things, donate to charities or pay someone for goods with one Tweet.

Read next: Tout video app gets ready to rumble with $13m Series B funding round, and strategic WWE tie-up