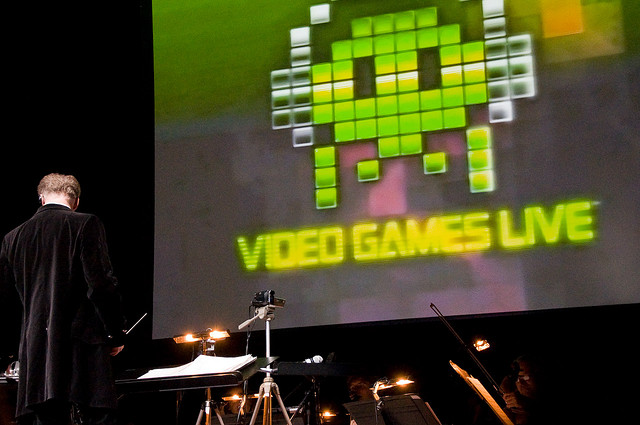 Earlier today, we told you about a company called Ouya which was attacking the video game console market in a new way. Its console, which will cost $99, could open the doors for game developers globally. No longer would you have to work at a big studio to potentially have a hit.

The goal? A mere $950,000. How high will it go? We shall see. As we noted earlier, Ouya’s founder Julie Uhrman told us that the console is its “love letter to gamers.” Here’s what she said during our interview today:

We know that in recent years, there has been a brain drain towards mobile in the gaming industry. For gamers, hardware is still very expensive, while it is hard for developers to bring their games to the living room, where gamers would like to play them. That’s what we want to solve: we want to bring back games to the TV. We also want to challenge the status quo, and bring openness where it didn’t exist.

Playing with the big boys, Sony, Microsoft and Nintendo, is no easy task, but someone has to do it, right? With the community behind them, Ouya could just shock the world and pull it off.

Read next: Groupon's stock hits new low, slipping more than 5% on the day