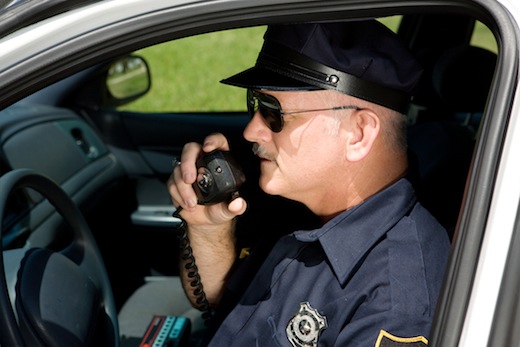 Total Defense, a former business of CA Technologies that offers cybercrime-fighting solutions, this morning announced that it has iSheriff, formerly known as Internet Sheriff. Financial terms of the acquisition were not disclosed.

“The days of employees safely accessing the internet from behind a corporate firewall are increasingly history for modern businesses.

Today’s workforce is increasingly mobile, connecting through a broad array of devices and adopting cloud services at an accelerating pace. This reality requires a new approach to security.”

iSheriff, which was founded back in 1999, offers a similar SaaS solution.

In total, Total Defense says it protects over 40,000 businesses and over 4 million consumers from cybercrime and malware.