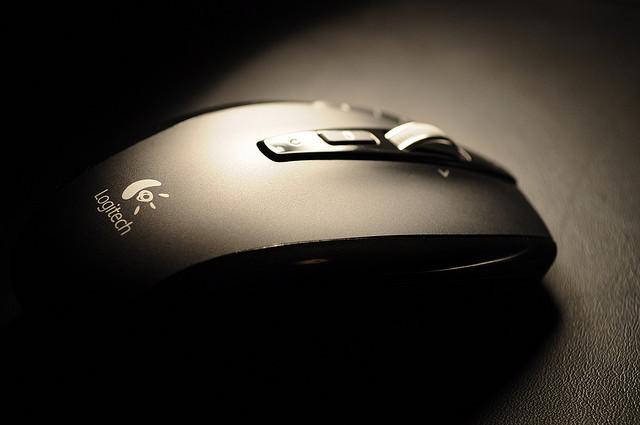 When you think about all of the amazing inventions during the past 100 years, one of the things that changed the world was the computer mouse. By pointing and clicking, you can manipulate things on your screen and get things done that people never imagined would be possible.

Seriously, think about the computer mouse for a second. What would we have ever done without it? It’s scary to think about it. The first mouse was made out of wood, and contained actual wheels. Check this baby out:

However, Engelbart was way ahead of his time, and his patent expired before the personal computer came complete with a mouse, thus making it a necessity, even to this day.

Watch Engelbart debut the mouse in what has been called “The Mother of All Demos”, taking place at Stanford Research Instutitue in Menlo Park, on December 9th, 1968:

Thanks Dr. Engelbart, you’re a hero in my eyes. Money means next to nothing at the end of the day.

Read next: US angel co-investment on the rise in Q1 2012 but deal average remains $700k: Report