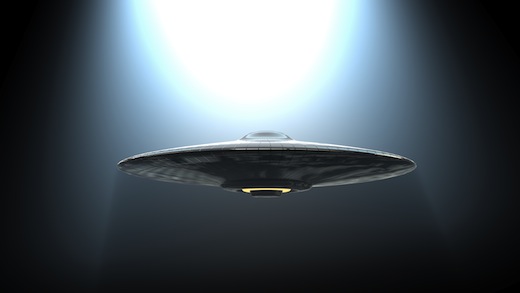 AlienVault, which offers an ‘open and collaborative’ security management platform based on the OSSIM open-source project, this morning announced that it has raised $22.4 million in Series C funding.

The financing round was led by Kleiner Perkins Caufield & Byers (KPCB) and Sigma, with prior backers Trident Capital and Adara Venture Partners chipping in as well.

According to CrunchBase, it brings AlienVault’s total capital raised to $34.4 million.

AlienVault says it has more than doubled revenues in the first half of this year, without sharing actual numbers. The company claims it has over 300 customers from the software, financial services, education, telco and other industries.

Earlier this year, AlienVault launched its attempt to create the largest community-sourced threat intelligence feed and database, dubbed the Open Threat Exchange, which it says boasts contributions from over 50 countries around the world.

AlienVault is privately held and headquartered in Silicon Valley.