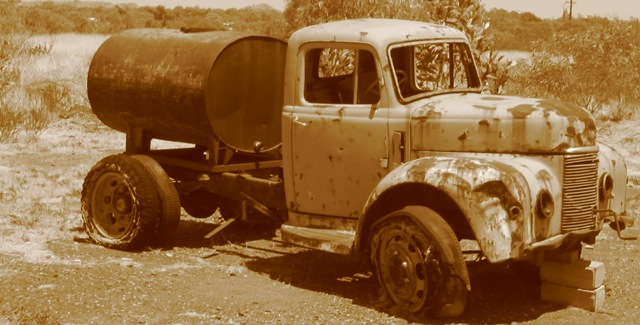 Hot on the heels of the news that Waze is one of Apple’s sources for iO6 Maps, the community powered GPS navigation app has announced twenty million users.

Waze is a community-driven application that learns from users’ driving times to provide routing and real-time traffic updates. Back in early January, we reported that Waze had hit the 10m user milestone and was making significant strides in the UK market. By the end of the month, Waze had notched up two million more users, which is roughly in line with the new figure revealed today.

“This month alone, 1.8 Million Wazers have joined the community,” the company said in its announcement. “That’s some wicked awesome growth! Equally impressive, to date, over 3.2 billion miles have been driven with Waze.”

We’ve followed Waze every step of the way since the Israeli startup launched its app way back in 2009. Whilst it’s available to download and use anywhere around the world, only some countries have a full ‘basemap’ –  the US, Canada, UK, Germany, Italy, France, Belgium, the Netherlands, Belgium, Ecuador, parts of Argentina, Panama, Israel and South Africa. Other countries require users to record the roads and edit the maps themselves.

The idea for Waze originated a number of years ago in Israel, when Ehud Shabtai, a software engineer, was given a PDA with an external GPS device pre-installed with navigation software. Ehud observed that the product didn’t reflect the real-time changes that characterize real conditions on the road, so he took matters into his own hands and began work on a traffic platform which combined GPS, open-source software and a community of drivers.