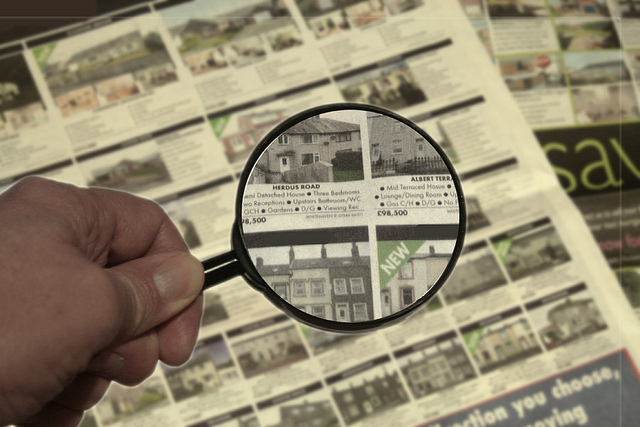 The company’s UK-based CEO Brynne Herbert raised the investment during a 5 month period in which she was also completing her MBA at the London Business School. Herbert, who founded the alpha-stage service in September 2011, told us that the competition for involvement was so hot that she was forced to turn a number of potential investors away.

The free-to-use service promises to ease the process of moving across the world by helping would-be expats or those repatriating to learn more about their destination, locate suppliers, book services and manage tasks and expenses in advance of arriving.

The company is competing for a piece of a global relocation market that Herbert estimates to be worth some £40 billion ($62.7 billion). The MOVE Guides founder points out that, if the world’s expat collective were made into a country, its population would the planet’s fifth largest.

The immediate plan is to focus on London, and in particular incoming expats and worldwide removals who are returning or moving on elsewhere.

Capital-wise, Herbert estimates that the firm will go through series A funding in 15-18 months time, during which time it will begin to expand its approach to focus on moves in and out of other global hubs.

Inspiration to startup the company came from Herbert’s time working in Asia, as she explained to us:

I am a real estate private equity investor-turned-entrepreneur who left a career in finance in Asia to change the way people move cities.

US-based Techstars-backed competitor Moveline is is the obvious comparison, but Herbert believes that MOVE Guides maintains a greater focus on the international, and provides “many more services” – including end-to-end management of move related services – which can be a pain, take it from an expat.

The company currently offers iOS apps for global citizens looking to make a move to San Francisco, London, New York, Singapore and Hong Kong – each of which is priced at £1.49/$1.99.

Read next: On-demand movies and TV shows come to Sky Go app on Android and iOS