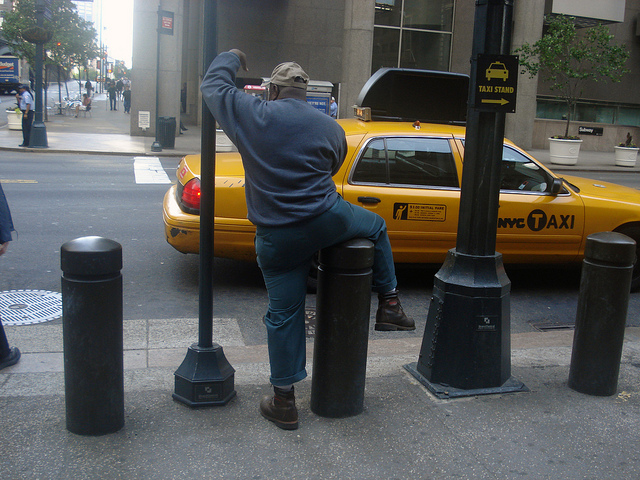 As we noted, Uber is rolling out a fleet of hybrid vehicles, called UberX, as an option to the typical experience of a Town Car. It’s in private beta for San Francisco and New York City only right now.

Our friend Steve Streza took a spin in something other than a black Town Car today, and here’s what he had to say:

It’s just as easy to book as any Uber ride from the phone. It was a little tough identifying the car as it wasn’t the standard black town. It’s as comfortable as a typical cab ride, although the driver did move the seats forward for more legroom. It’s definitely better than cabs.

This is what popped up on Steve’s screen, letting him know that he had access to UberX.

And the car itself? Here’s a gander:

It definitely looks like a cozier ride, and of course it’s cheaper too. If those two things don’t get you jazzed enough, it’s better for the environment as well. Cab companies have been shaking in their boots since Uber launched its service, and San Francisco even forced the company to change its name from Uber Cab to avoid confusion.

I’ve been saying this for a while, but Uber is successfully pulling off one of the most impressive feats of disruption that I’ve ever seen. All thanks to technology.