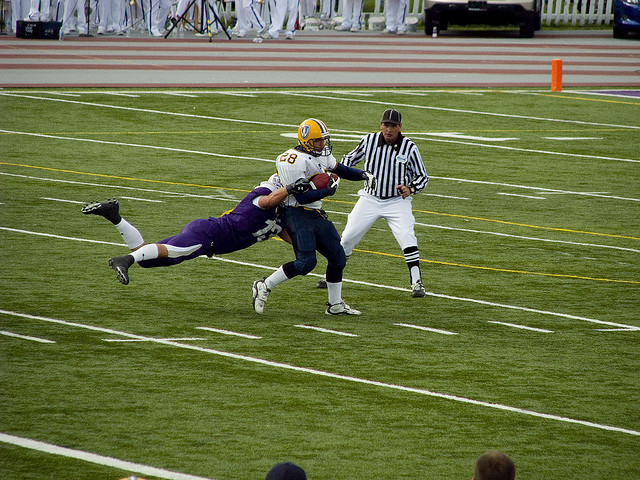 Let me start this off by saying a few things: I’m not a lawyer, I don’t think the Nexus phone is “better” or “worse” than the iPhone, and I deeply care about consumers having a choice. Now that I’ve said that, let’s continue.

As you might have heard, Apple is claiming that the new Nexus phone from Samsung and Google infringes on some of its copyrights. Specifically, the way that Google’s Jelly Bean OS displays search results on one screen, pulling the information in from multiple sources. Doesn’t make sense to me, either.

Samsung is fighting back of course, and asked the judge in the case to lift the ban on the sale of the Nexus in the U.S., but was rejected. Without going into a purely speculative and wordy Apple vs. Google/Android story that you can surely come up with on your own, we’re at a real crossroads when it comes to mobile devices.

The iPhone 5 will be coming out soon, and I have no doubt that it will once again reinvent the way we think about mobile phones, just like the first one did. After the next iteration of the phone comes from Apple, I’m sure that companies like Google and Samsung will again go to the old drawing board to come up with their next version.

I see this whole copyright case as nothing more than an expensive game of block-and-tackle, though. Apple gets to block the release of one of the best, if not the best, phone and OS combinations, and gets to release its next-gen version with a clear runway. It’s business, but it sucks for consumers.

If the Nexus did catch on with some people, it would most definitely cause some disruption in Apple’s plans, which is what competition is all about. Instead, sending this all to a court for litigation limits everyone else’s opportunity to truly innovate.

Google did a really smart thing by seeding the Nexus phone with developers at last weeks’ I/O conference, which gives them a jump to start creating apps for Jelly Bean.

When you line up the top offerings from Apple, Google and Microsoft, you get the iPhone, Nexus, and Lumia. Apple has in essence wiped out one of those competitors with this complaint and subsequent ban, and I think it’s a bad precedent to set for consumers, in my opinion.

Read next: Bluelounge StudioDesk: A clean and sexy workspace that keeps your cables out of sight