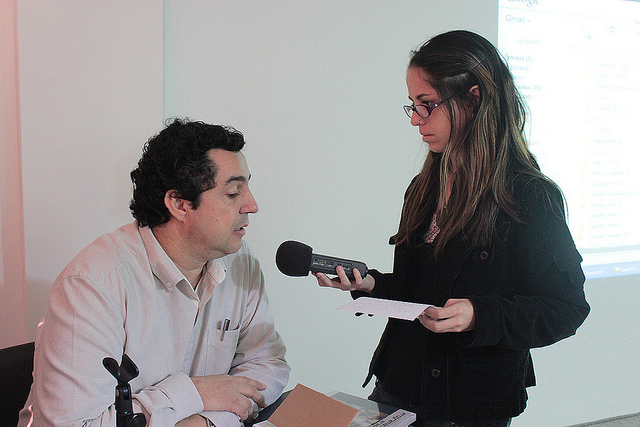 This might be a bit of inside baseball, but it’s too important to merely skip over. Today, Business Insider published an slideshow called “Meet The Reporters Who Can Make Or Break Startups.” The simple idea of this article is a massive joke, for a number of reasons.

First of all, it’s misleading for those who are currently building projects, in that they’ll think that the only necessary component to get to the “promised land” is to get the attention of someone from that list. That’s a pretty dangerous message to send, mostly because it’s flat-out not true.

Example Number 1: Pinterest. Nobody wrote about Pinterest for a long time, and when people started writing about it, most focused on how it was mostly for ladies and would never take off. We were wrong, obviously.

Example Number 2: Twitter. Nobody in tech journalism found Twitter all that interesting. In fact, Twitter didn’t start picking up steam until the SXSW conference, where a lot of important influencers starting using it. Most of those people? Not journalists.

I could find a few more great examples, but I think that you get the point. Sure, journalists can help a company get the word out about their product, but the idea of the “make or break” scenario is absolutely ridiculous. The only power we hold is that we have a platform to try and make you, the readers, as informed as possible about things that you should know about.

This line in the piece made me laugh out loud, literally:

The truth is, there are, in the world, maybe a few dozen reporters and editors who have a disproportionate say in the fate of startups – and the billions of dollars in invested in them.

Not true. Startups are the only thing that can make or break startups. We’ve seen time and time again that when talented people make amazing things, there is absolutely no way to hold them down. There are plenty of things that I’ve written about and “didn’t get”, that have turned out to be quite successful.

For the longest time, I didn’t get why AirBnb would be so popular. Nobody did. Did that stop them from becoming successful? Not at all.

The moral of the story here is that there is no shortcut to success, ever. Sure, a company that is well connected with a past of success with other projects can get attention quickly, but that’s the part of working hard that pays off for you.

So startups: Do great stuff, let us know about it ([email protected]), and you’ll be just fine whether we write an article about you or not.

Read next: TNW Pick of the Day: Feel On turns your Twitter stream into colorful comics