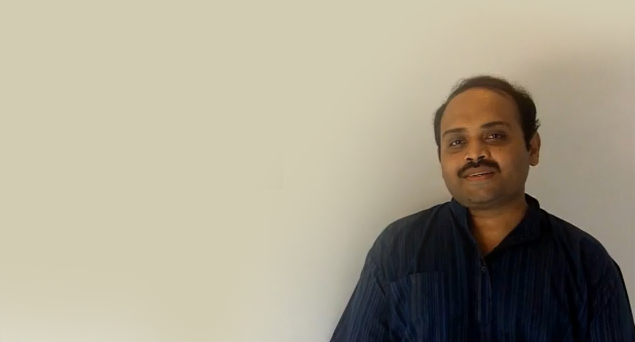 I’ve been in the tech blogging space for some time now and throughout there’s been one blogger – based out of India – who has provided such utility, it’s utterly surprising to hear news that he has been targeted by malicious hackers.

Amit Agarwal, a tech columnist at WSJ India and founder of Labnol.org (a.k.a Digital Inspiration), a blog he launched in January 2004, has revealed on Twitter that all his websites have been hacked by hackers and deleted.

Difficult times. Hackers have deleted all my websites.

We’ve reached out to Agarwal to learn more about potential motivations for the hacking, who might be behind it and any hopeful resolution.

Hacking popular websites is unfortunately common place (we learned the hard way) but to hack and completely delete is less so.

Sadly, Agarwal is no stranger to being hacked. In February 2011, a hacker managed to gain access to his Facebook profile and in turn, all his fan pages. In 2009, his Google Apps account was also hacked into, which lead to him penning a well read piece on how to protect yourself from Google account hackers.

Let’s hope Agarwal has backed up.

Look as though Labnol.org is back live, which is good news. We haven’t heard back from Agarwal but assume it’s been a rough 48 hours so he’s forgiven. :)

Read next: Mapping out the travel industry: Why people are vacationing more today