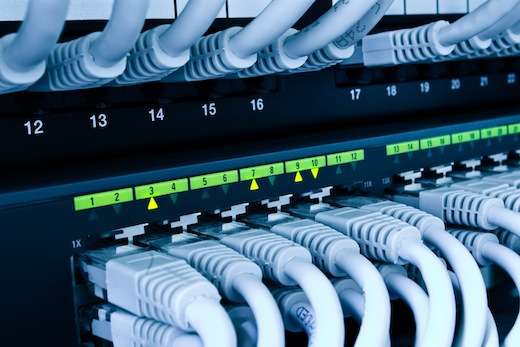 The fresh cash will be used to “accelerate sales, marketing and roadmap investments”.

Plexxi earlier this month kicked off its initial private beta program after operating in stealth mode for quite a while.

The Cambridge, Massachusetts company is working on an integrated hardware/software offering that essentially allows data center operators to build and manage a network from the perspective of the needs of the application workloads, which Plexxi refers to as ‘affinity networking’.

More to come when the company launches its solution in public beta.

It currently has about 30 employees.

Read next: It's not good to talk: Making calls is fifth most frequent UK smartphone activity, according to O2