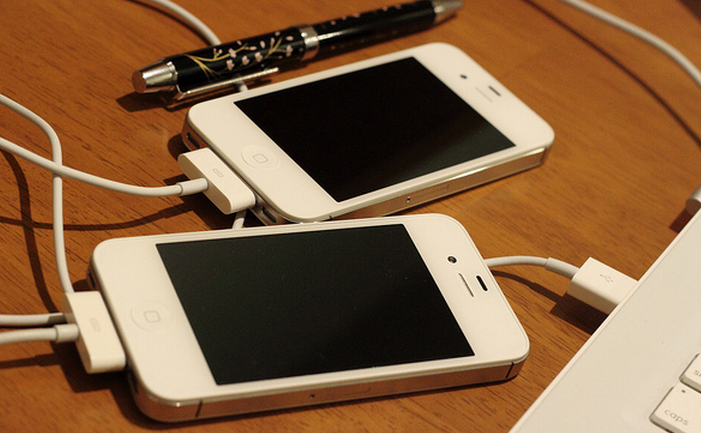 It’s Friday, making it a good day for a poll. Yesterday Google made waves by releasing Chrome for both the iPad and iPhone, taking its popular browser to two of the mobile market’s bastions.

Reports have been mixed. Some have found it to be conveninent, given its integration with itself on other platforms. However, in some tests it has lagged behind Safari in terms of Javascript performance. Others have noted its bugginess as a serious flaw in the product.

However, the Chrome brand is strong, making us assume that some will deal with the issues in stride, and move right over to making it their default browser. Are you one of them? We want to know. If you haven’t downloaded the software yet, and want to, head here. Now get voting!

Read next: With Chrome and Google Drive, the top 2 spots for free iPad apps belong to Google