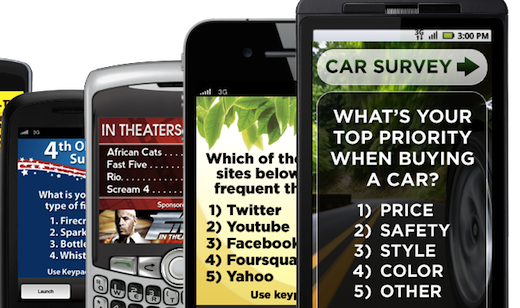 The company’s technology is used by carriers like Verizon Wireless, MetroPCS and Cricket as well as major advertisers to engage subscribers.

“The value and power of the mobile phone home screen is immense.

Every day, we are engaging a growing number of consumers with CRM messaging, advertising and content delivered directly to the home screen.”

This includes graphical interactive messages such as weather forecasts and local gas prices, along with offers from national and local advertisers.

Founded in 2005 and privately held, Mobile Posse is headquartered in McLean, Virgina, with offices in New York and San Francisco.