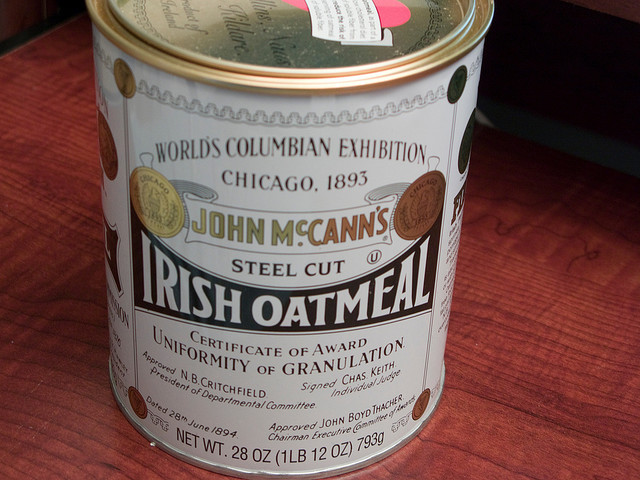 Initially creating his “BearLove Good. Cancer Bad.” fundraising campaign in response to a ludicrous request for $20,000 in defamation charges, Matthew Inman — aka The Oatmeal — today saw his Indiegogo donation drive end at $220,014, eleven times the amount he set out to raise.

Inman says that half of the funds will be donated to the National Wildlife Federation, “for the bears”, and half to the American Cancer Society, “because cancer is shitty” (his words not mine), rather than to hand it to Lawyer Charles Carreon.

If you’re unaware of who Charles Carreon is, or the story behind the fundraiser, here’s what happened.

Earlier in the month, Inman was accused of defaming user-generated media site Funnyjunk.com back in 2011. Lawyer Charles Carreon issued a $20,000 damages claim to Inman, who then posted a hilarious blog post detailing what exactly had happened and why he wasn’t going to pay Funnyjunk.com or Carreon a bean.

Incensed, Inman also set up a fundraiser on Indiegogo to raise the $20,000 — but not to cover his legal costs. Instead, the money would be split between the National Wildlife Federation and the American Cancer Society.

However, Funnyjunk lawyer Carreon didn’t stop there. After he filed a lawsuit against The Oatmeal, he turned his attention to Inman, Indiegogo and the two named charities of choice.

Carreon filed a lawsuit on Friday (and on his own behalf, not for FunnyJunk). He released the court documents on his website Monday morning. In the suit, Carreon claims that Inman’s fundraiser was conducted in violation of the California law pertaining to “commercial fundraisers,” that someone incited by Inman created a fake Twitter account posing as Carreon, and that Inman incited “cyber-vandalism” again Carreon with the “Bear Love campaign.”

The charges against Inman’s fundraising may be the most serious, but they’re also the oddest. Carreon says that Inman and his chosen charities had to take several steps in order to act within California law. Those steps include registering with the Attorney General’s Registry of Charitable Trusts and making a written contract for inspection by the California Attorney General. Without those preliminary activities, all three parties are violating the law, says Carreon.

Carreon’s determination to fight anyone that opposed him only seemed to drive donations higher. With 8 days remaining, the total had reached $180,000, but fundraisers pledged a further $40,000 in week following to take the ‘BearLove Good. Cancer Bad.’ campaign beyond the $200,000 mark.

Both charities stand to receive $110,000 each now that Inman will have “received all of the funds contributed on Mon Jun 25.” Well, that’s how Indieogo puts it.

This isn’t the end of it, far from it. Carreon is still pursuing his personal lawsuit but the Electronic Frontier Foundation declared its intention to support Inman all the way.

“This lawsuit is a blatant attempt to abuse the legal process to punish a critic,” said EFF Intellectual Property Director Corynne McSherry in a statement.  “We’re very glad to help Mr. Inman fight back.”