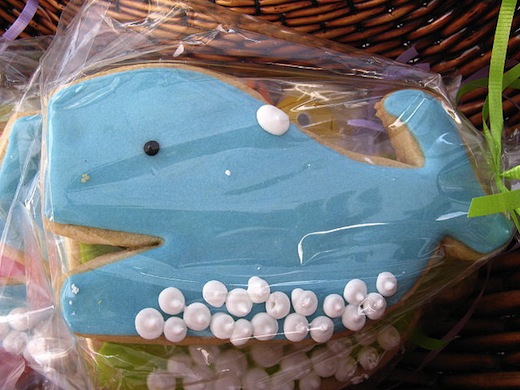 The complaint centers around the account @SquareRegister, which Square claims uses a trademarked name and the logo for its Register product as an avatar. It doesn’t anymore, for what it’s worth – the DMCA complaint was filed on 22 June.

On a sidenote: one of @SquareRegister’s 10 followers is Mia Blume, who leads the merchant products design team over at Square.

Here’s where it gets even more hilarious. From the complaint:

We have previously attempted to have this account transferred to our client by sending multiple trademark claim violation forms, but were unable to communicate with a representative of Twitter regarding this matter to achieve transfer of this account.

Apparently, it’s very difficult for a company to communicate with a Twitter rep, even when said company was co-founded by Twitter’s chairman.

Now that’s what I call a fail whale.