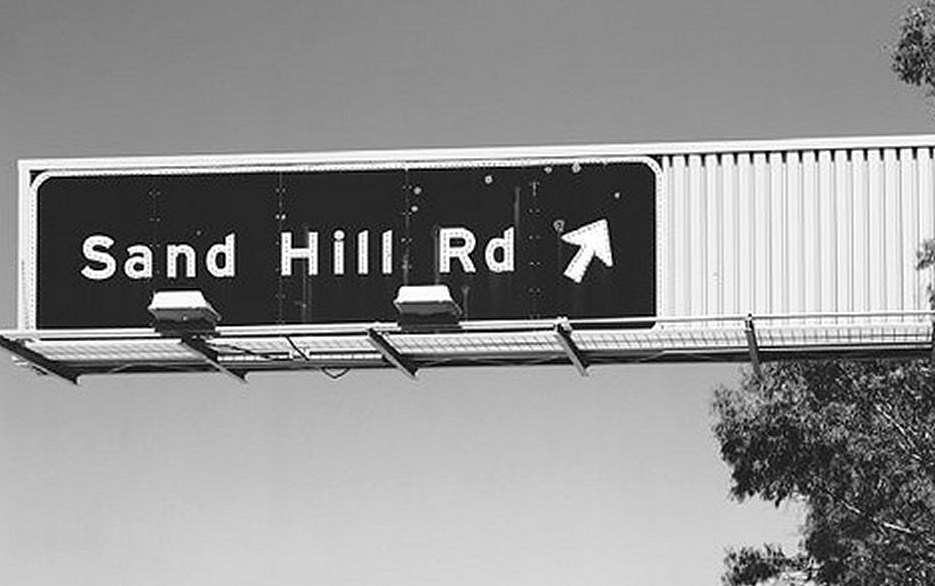 Last month the Kauffman Foundation released a lengthy and quite damning report that laid bare its experiences in dealing with and investing in various venture capital funds. Its results, which it made public, were not promising. From the report, the most important sentence details exactly how anemic the performance of VC funds has been for the group:

The cumulative effect of fees, carry, and the uneven nature of venture investing ultimately left us with sixty-nine funds (78 percent) that did not achieve returns sufficient to reward us for patient, expensive, long-term investing.

Its report also detailed that 62 of the funds that it had invested in did not beat market returns, after fees and carry were taken into account. Even more, a mere 20% funds beat the market by more than 3% per annum. In other words, most funds trailed the market, and only one fifth beat the average investment by more than a few percent.

Today, Chris Yeh, a partner at Wasabi Ventures and the VP Marketing at PBworks, published a post on his Adventures in Capitalism blog that deals with the same questions that the Kauffman foundation attempted to answer. The issue with the Kauffman report was that it was limited to its own experience. That was in fact a boon and an issue; real data is the best data, but it was on the whole incomplete as it dealt with only some funds, and not all.

Yeh took the opposite approach, dealing with the entire venture capital market as a whole, working off of data from PEHub. Let’s stack Yeh’s conclusions next to what the Kauffman Foundation reported.

The conclusion of what Yeh worked out was that from 2006 to 2011, venture capital firms returned some  7.1%. That is not an annual figure, but one that is aggregate. Yeh pegs the S&P 500 with a gain of more than 12% in that time period.

Now, what does this mean? It implies that Kauffman was not in fact merely unlucky at picking venture funds to invest into. Given that the aggregate VC fund trailed the market by more than 5% in the last half decade or so, they might in fact have done slightly better than most. And still, to them, the VC investment cycle is difficult to justify. The end of our piece on the Kauffman report has some words that are now only more true:

Taken all together, this report could present a material problem for venture funds looking to raise. With this much information now public, the idea of venture capital as something almost magical, that generates fat returns and makes everyone associated with it rich in the process, appears more myth than truth.

Kauffman concludes with what it calls a ‘nettlesome problem:’ “The average VC fund fails to return investor capital after fees.” Ouch.

Yeh’s math is only making that more true.

Read next: Launch Center Pro for iOS is for those of us who like to take shortcuts