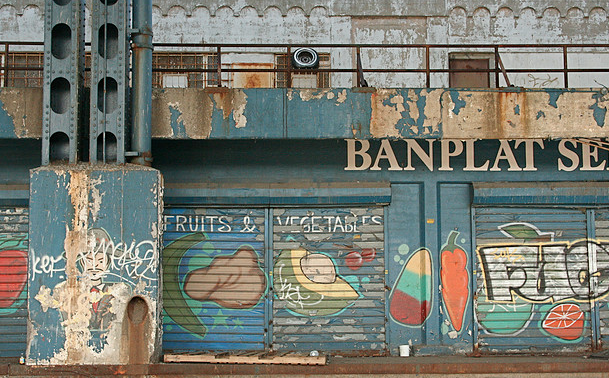 The whole world has spent enough time speculating over what will and won’t become “the next Silicon Valley,” but no matter what you think, the tech industry as a whole is growing world-wide and that’s what really matters.

Being based in NY, I’ve seen first hand how quickly the startup scene is growing here, but most of the attention NY receives is directed right into the heart of Manhattan. From there, Brooklyn is gaining ground as a fine alternative that’s close by, with cheaper rent and more space, but what about the other 3 boroughs in this fine city?

Queens and Staten Island certainly deserve a watchful eye, but believe it or not, the Bronx has gotten quite a bit of attention this week, namely with the announcement of an upcoming incubator: Startup Box: South Bronx. Here’s what we’ve heard:

According to NY Daily News, Majora Carter, the founder of Sustainable South Bronx, is teaming up with Lyel Resner and Jon Santiago to launch a nonprofit incubator and tech education center right in the heart of this “gritty neighborhood.” The overreaching goal here works twofold: to attract entrepreneurs from the likes of SoHo and Tribeca, and to work to develop the existing potential of the South Bronx community.

NY Daily News notes how “the Bloomberg administration last year launched the Sunshine Bronx Business Incubator in Hunts Point. But most Gotham techies are still based in Manhattan.” According to Resner, “there are virtually no startups above Central Park.” That is exactly the kind of thing the team wants to change.

Right now Carter is reportedly still searching for the perfect place and is seeking partnerships, but as NY’s tech scene grows, the odds lean toward mass expansion beyond Manhattan, especially as office buildings continue to fill up and rise in price. To quote one Jimmy McMillan, “the rent is 2 damn high.”

Read next: Back of the envelope math confirms Kauffman's warning: VC returns are weak for LPs