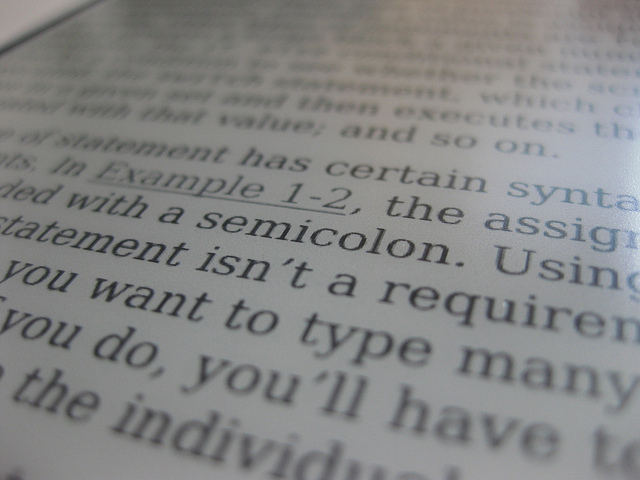 Every generation contributes to the global conversation around brands, products, and services. Recent Bazaarvoice study though uncovered interesting truths about the differences in behaviors among Generation Y and Baby Boomers.

In general we know that consumers are primarily positive when they review products online. Overall, 82 percent of all consumer opinions are positive. Even though Boomers contribute the most online, this sentiment stands as we look across the generations.

The study pulled age group data from January to March 2012 across 6 million consumer-contributed online opinions in multiple countries: Australia, Canada, Germany, Mexico, New Zealand, United Kingdom, US. And here is what it uncovered:

Jason Dorsey, CEO of The Center for Generational Kinetics notes: “The different ways each generation engages in the online consumer conversation can be as revealing as what they are actually saying.”

Let social data reveal who’s really using your products: You may think your core audience is the Boomer generation, but is that who’s talking about you? For instance, in Mexico and Canada, Millennials are overrepresented in UGC relative to their population by 12 percent and 7 percent, respectively. In the UK, Boomers are overrepresented by 7 percent relative to their population.

Get specific: When you learn what different generational cohorts are talking about and emphasizing by way of their UGC, you can create targeted marketing that emphasizes what each generation cares about, featuring words from their generational peers that align to those themes, needs, and concerns.

Pay attention: The fact that consumers take time to give feedback reveals that they care about the products and what to emphasize the differentiators that are important to them. Learn what’s important to them, then use that knowledge in your marketing and product development.

Uncover key words consumers use for your products, then use them in marketing: use consumer language to power meaningful motivations to buy.