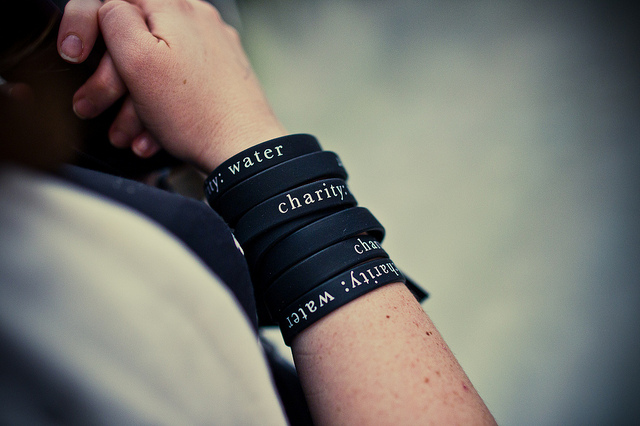 One of the difficult things for non-profit organizations to do is showing donators where their money is going exactly. It’s a difficult proposition, especially when most organizations spend so much time on the actual programs as well as campaigns to raise money. Basically, there’s little to be said for the “middle”, which is explaining what’s going on with the funds.

Charity: water has been a groundbreaking organization for some time now, and has taken some further steps to show us in great detail what our funds are doing in places outside of the United States.

Today, the organization has launched a website for its “Yellow Thunder” drilling rigs in Ethiopia which shows you, in real time, the activity going on as it seeks out water for residents.

Last September, charity: water raised an impressive $1.2M for these rigs, and are already at work. Have a look at some of the pictures the organization is sharing:

The Yellow Thunder site is also tracking the rigs via GPS, tweeting updates about its whereabouts:

Here’s a video with charity: water founder Scott Harrison explaining what exactly is going on in Ethiopia:

Let this be a lesson to other charitable movements, the more you share, the more we’ll share.