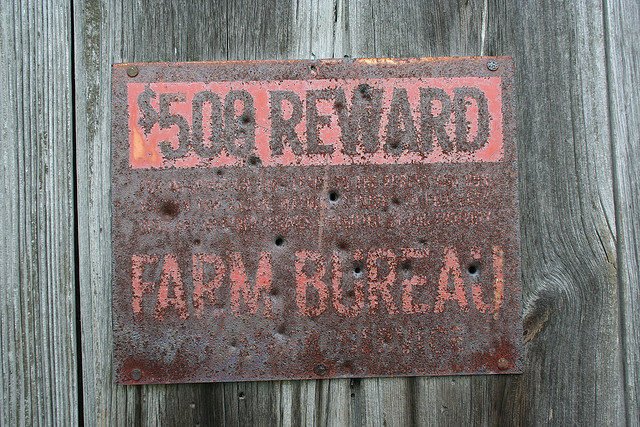 As we just reported, Kiip has announced its “Build” Fund winners for indie developers and its CEO Brian Wong tells me that there are about 450 apps currently using its reward system.

What Kiip has done is create an advertising model that is so sticky, it’s almost scary at times. By reaching certain levels in games or hitting certain milestones in say, an exercise app, users can get real world rewards that have actual value.

Not only is this great for the users, it’s a revenue source for developers who get to work with big brands who are happy overall with the experience. In fact, Wong tells me that an extremely large brand has bought units eight times from Kiip in the past ten months. That’s traction.

As far as traction with users, Wong says that once someone has been exposed to a Kiip reward, the company is seeing a 56% redemption rate, which means that the rewards are substantial enough to turn in. While it’s difficult to compare this to traditional advertising, mobile or otherwise, it does have its own series of key numbers that make it a viable option to a boring old ad unit.

Of course, I asked Wong if the company is looking to move past mobile, meaning to other platforms and the answer was a resounding “Yes.” In fact, Wong says to TNW exclusively that Kiip is currently working on an HTML5 and Flash SDK that could open up all types of doors for developers on multiple platforms.

If you think about the idea of social rewards, ones that can be transferred from person to person, this is something that could explode on Facebook.

Now that Facebook has an “App Center”, you can see what games your friends are playing. If those friends are winning rewards from companies like Popchips or Pepsi, they’re going to keep playing. That engagement will turn into new players and longer playing time. “The possibilities are endless”, Wong told TNW.

To keep the rewards fresh and the lines of communication open with the 30M monthly active users that are interacting with apps using Kiip, the company has introduced a realtime feedback module, which gives advertising partners insight into how their campaigns are doing.

If you’re an app developer outside of the mobile ecosystem, Kiip is going to have something very interesting for you in the coming months.

Read next: Creative code: "Silenc" uses Processing to visualize how much of a language is silent