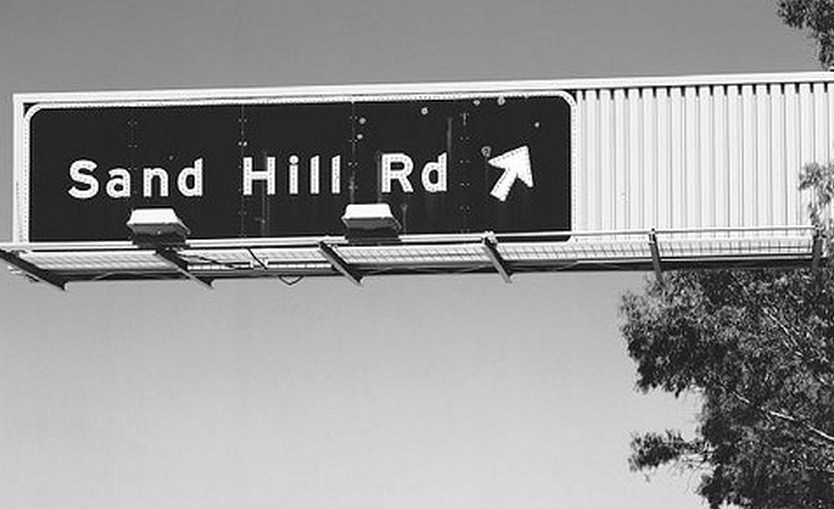 Codecademy, the company that is working to create a set of digital learning tools to teach anyone to code who wants to do so, has taken on a new round of funding, this one clocking in $10 million. The round was led by Index Ventures, and participated in by Kleiner Perkins, Union Square Ventures. Angel investors Yuri Milner and Richard Branson took part as well.

That’s a rather blue chip set of investors, and one that has a purpose: international expansion. More than half of Codecademy’s users are not in the United States, meaning that the company needs to ensure that it caters to all audiences. Milner’s Russian connections, and Branson’s European friends will certainly aid the firm.

Codecademy has thus far brought more than 7 million users to its site. As one of them, I can attest to the efficacy of its model: new users work through sets of lessons that teach them how to write simple functions, building up to more complex problems and solutions. These lessons are written by other users, those in the know. It’s simple, and not nearly as threatening as a massive programming book that appears to have been written by an illiterate George R. R. Martin who employed a calculator half the time. More than 25,000 people have created courses for the site.

I asked Codecademy how they intend to generate revenue, and was told that the company is formulating plans for that, but that as of now they aren’t at that stage. However, co-founder Zach Sims made it plain that the company has monetization as the forefront of its mind.

It’s not hard to see how the company could generate revenues: lessons that they take a cut of, premium classes from celebrated developers, certification via testing following certain benchmarks, selling data on users to companies looking to hire, and so forth. Codecademy has options.

Codecademy is an interesting take on how to make the whole world more technical. And since the one that we do need is more developers, it’s not too hard to hope that the company continues to find the traction that it needs to have a long life.