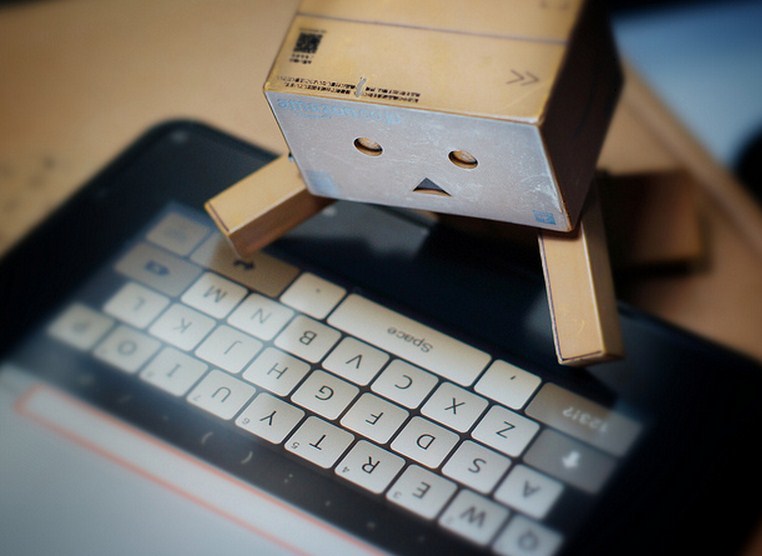 Remember when Google announced all that new mapping work that they had been working on, about 8 minutes before Apple launched its new maps app, booting the search giant to the curb? Well, you can often smell what is coming next by the actions of competitors, on the eve of a promised announcement.

Companies make announcements before a competitor to steal their thunder; improve their own product or drop its price, and it take the winds out of whatever sails are coming up next from their foe. And thus, given that we know essentially nothing about Microsoft’s Monday event, except that is widely tipped to be hardware focused, the following is deadly interesting, via NeoWin:

A recent rumor indicates Amazon is considering cutting the price of its Kindle Fire tablet to $149 in order to make room for new tablets. The company is reportedly making an updated 7-inch tablet that will take the current Kindle Fire’s place as well as a 10.1-inch tablet.

And thus, to the idea mill we go. Here’s a few things that I can imagine, using that announcement as a blueprint move against whatever it is that Microsoft is making the whole world interested in. Let’s go:

You can play the game yourself! Just take a mix of the following pieces: Amazon, fear, the Kindle Fire, the Nook, tablets, Windows 8, books, apps, price points, and partnerships – and stir.

I’ll just say this: If the Kindle Fire story bears out, and we don’t know yet if it will, it’s a possible giant smoke signal that might lead us directly to the spot of what Microsoft is up to. Everyone thinks that the company is building its own tablet. It would want a partner. Why not Barnes and Noble? Perhaps it could come with a subscription, for new titles or somesuch, that could lower its sticker price? Or, really, it could just be a Windows 8 tablet so cheap, not that I see how that would be really possible, that attacks the Fire on its own turf, solo, thus forcing the price cut.

Or, if could be none of those things.

Read next: I was shocked - shocked! - to find out there are tech startups in Portugal